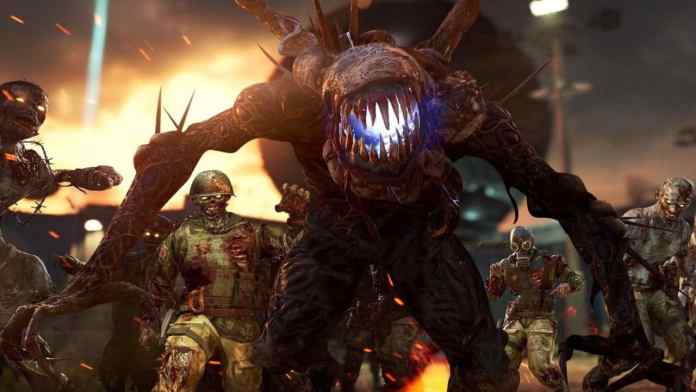 A few weeks back, Activision and Treyarch just started a new round of Call of Duty: Black Ops Cold War Season one content, which contains the new exciting map and mission in the Zombies mode. After the ‘Die Maschine’, the actions of the brand new ‘Firebase Z’ mission will be played on the jungles of Vietnam, where you have to fight against some horrible zombies. You can check out the Firebase Z trailer, given below.

Call of Duty wrote about the new ‘Firebase Z’ mission on their official website:

“With the site of Projekt Endstation destroyed after investigating the Dark Aether anomaly in Poland, the Requiem response team led by Grigori Weaver now turns its attention to the latest outbreak site, codenamed Firebase Z. Requiem’s next mission brings them deep into the jungles of Vietnam. Under the direction of Grigori Weaver, the team must uncover the secrets of Outpost 25 and face the threat that “lives” within to save Samantha Maxis.”

The Call of Duty: Black Ops Cold War Season One is filled with several new contents by Treyarch. These contents will roll out for the next few weeks. Chris Wray, from Wccftech, wrote in his review…

“Call of Duty: Black Ops Cold War is as close to classic CoD as you’re likely to find in recent years, for better or for worse. The campaign does branch out a little, offering you side-missions that are unlocked through evidence gathering, which is fun, although it has way too many throwaway ‘features’. Multiplayer, and the zombie mode, are both very enjoyable to play, however, there’s no doubt that the multiplayer is seriously lacking in maps. All in all, this is still a strong FPS and one what will keep fans coming back for more.”

Call of Duty: Black Ops Cold War is now available for Xbox One, Xbox Series X|S, PS4, PS5, and PC. The Firebase Z Zombies update is coming to the game on February 4.

Share
Facebook
Twitter
Pinterest
WhatsApp
Linkedin
Previous articleHow to copy texts of an image in your Android phone and paste them in PC
Next articleThe U.S. administration calls a meeting with Taiwanese chipmakers to discuss the chip crisis