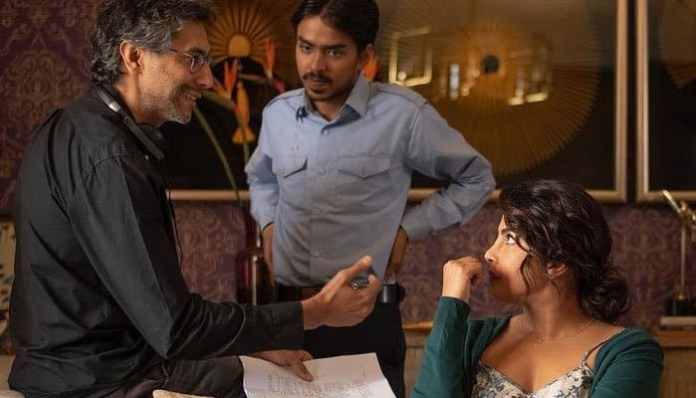 This movie is based on Aravind Adiga’s 2006 Man Booker Prize-winning outstanding novel. The film The White Tiger tells the story of a man named Balram. This man tries to put himself out of the poverty and the chains of caste to be a successful entrepreneur. The White Tiger depicts struggles of poverty in an unknown village near Dhanbad. The father of this man who is a rickshaw puller dying because of tuberculosis, also shows his life being a bright student to work in a tea stall.

He is not the type of man who accepts his card’s life, so when he got to know that a rich family in Dhanbad has needed a driver for their America-returned son, Ashok, he just adopt the driving skill., thus he gets the job and makes himself indispensable. As a good servant, he has performed his job very well but inevitably thrown under the bus at the first sign of trouble.

The director of this film Ramin Bahrani, who has written the screenplay has tried to avoid the clinches of exotic India. As he has a proficient, light hand at the wheel, so he has to tolerate many hypocrisies that make modern India from the outright brutality of Ashok’s father and also his brother to the meaningful but inefficient kindnesses of Ashok and his wife, Pinky.

This movie revolves around heavy-duty themes of caste, corruption, globalization, and entrepreneurship. All the cast and scripting are brilliant. By playing the lead role of Balram, Adarsh Gaurav has revealed his first lead role, from the switching to a caring, hurt to anger and the despair to optimism in a moment.

The dialog of Balram from this movie that doesn’t for a second think there was a million-rupee game show one can win to get out, that remembered you of Danny Boyle’s Slumdog Millionaire, that can depict The White Tiger’s spiritual sibling with its 70’s Hindi films. This film is very charming, funny, and also heartbreaking kind. This movie will also give us the thrill of riding with this heroic driver.