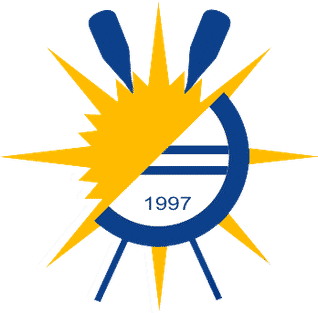 Palmas Futbol e Regatas, a fourth division club in Brazil, had their plane crash on the way to Goiania to play Vila Nova on Monday in the last 16 of the Copa Verde which is a tournament held for teams other than the popular giants of southern and northeastern Brazil.

Four players, the club president and the pilot of the flight have been identified as the casualties in the tragic event. Club president Lucas Meira and players Lucas Praxedes, Guilherme Noe, Ranule, and Marcus Molinari, and the pilot named Wagner have been reported dead owing to the plane crash.

The statement released by the club reads as follows:

“Palmas Futebol e Regatas informs that, at around 8:15 a.m. on Sunday 24th, there was a plane crash involving the club’s president Lucas Meira, when it was taking off for Goiânia, for the match between Vila Nova and Palmas on Monday 25th in the Copa Verde.”

The plane in which Lucas was with the pilot Wagner and the athletes Lucas Praxedes, Guilherme Noé, Ranule, and Marcus Molinari, took off and crashed at the end of the runway of the Aviation Association of Tocantins.

We regret to inform you that there are no survivors. At this time of grief and consternation, the club asks for prayers for the families to whom it will provide the necessary support, and stresses that, at the appropriate time, it will communicate again”

Brazil national team captain and Chelsea centre-back Thiago Silva tweeted about the issue, sending his condolences and prayers to the departed and their families.

“Dismayed by the plane crash involving the pilot of the plane, Commander Wagner, the President of the Palmas Football Club, Lucas Meira and the four players of the club, Lucas Praxedes, Guilherme Noé, Ranule Gomes and Marcus Molinares, I send my feelings to family and friends”