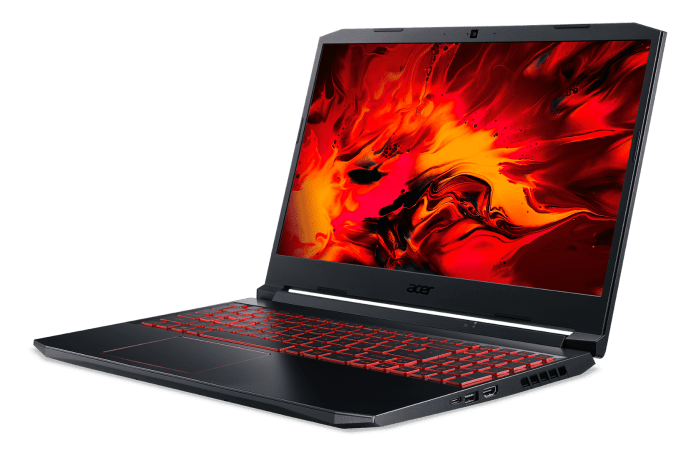 Acer is already preparing itself to bring new AMD Ryzen 5000H powered laptops to the market and one of its most popular Acer Nitro 5 series is also getting upgraded. Also, this time we can hope Acer will be bring high-end AMD powered laptops with beefier graphics like the new RTX 3070 and RTX 3080.

In the meantime, the upcoming budget Acer Nitro 5 has been leaked including the benchmarks as well as on Baidu. This could give a fair idea about the performance we could expect from the upcoming fan-favorite Ryzen 7 5800H processor.

We also see the laptop with 16GB RAM in some gaming benchmarks like Shadow of the Tomb Raider at high settings giving 48 FPS at 1080p. While its evident that to get the best of this gaming CPU, you need a good GPU as well but nevertheless we do get to know how great these new AMD Zen 3 CPUs will be.

The laptop has also been spotted by @955pro in Time Spy benchmark but with RTX 3060 paired and the score look quite well with an overall score of 8941 points.