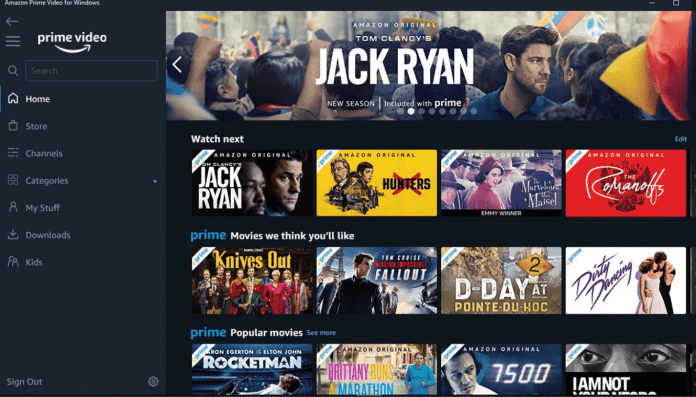 There are many online video streaming services in India nowadays. Among the 50 top media services(OTT) in India, more and more people are choosing to watch content online. In 2018 the OTT market in India was valued at 2150 crore and in 2019 it grew up to 35 billion. The video streaming industry is also set to be worth INR 11.97k crore by 2023. This growth is also linked with the number of internet users which has crossed 735 million by 2021 with 73% Indian content.

This is also a fantastic online video streaming platform. This platform leads with over 400mn monthly active users. The huge subscription and users of this platform have made it the highest subscribed paid OTT platform in India. One of the biggest things streamed in this is the Indian Premier League(IPL). This also offers any content that users can access without any subscription.

Amazon Prime Video is also a very well known OTT platform that is famous for movies and web series. According to the last update available by industry tracker, it is known that this platform had 4.4 million paid members in India. In this users can also view movies and web series freely. It also has dealt with many telecom providers offering a subscription to the customers.

It is also a famous platform for entertainment and sports, internationally and worldwide. SonyLIV had declared that they have 70-80 million monthly active users in which 20-25% are paid, subscribers. It denotes that 14-20 million paid subscribers.

It is also a famous and growing OTT platform in Online video streaming services. It also has many active users with subscribers. This has crossed 100 million MAUs monthly in January. This platform also has offered many subscriptions with good original content.