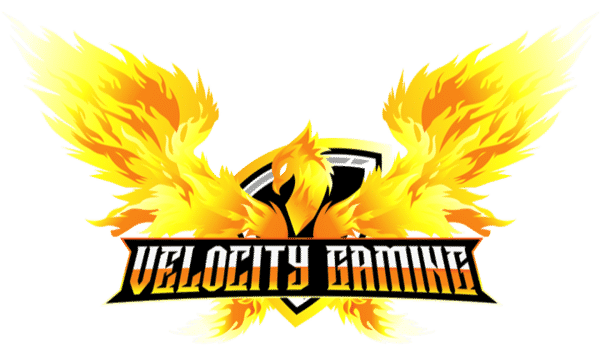 After conquering the fast-growing Indian Valorant scenario, now it’s time for a new challenge for Velocity Gaming to maintain its legacy on an international stage. Velocity Gaming won the India Today Cup and got the chance to represent India in the PVP tournament which is scheduled to be played tomorrow. They will become the first team to represent India on the international stage in Valorant.

PVP Esports Valorant Open Championships Regional Finals is a tournament between the champions teams of South-Asia & South-East Asia. This tournament is a part of Super Gaming Fest Season 2. All the matches will be played online. The tournament has a lucrative prize pool of 6000 SGD (3.3 lacs INR). The Champions team will get 2800 SGD (1.5 lacs INR).

A total of 6 teams will play in this tournament. The teams are- Velocity Gaming (India), Attack All Around (Thailand), XCN (Indonesia), B Beasts (Myanmar), Bren Esports (Philippines), Inner Voice (Singapore).

The schedule is already published. Every team will play each other a ‘Best of 1’ match in a round-robin format. The top two teams will face in the finals. The Schedule of Velocity Gaming’s matches are as follows-

The matches will be streamed on PVP Esports YouTube Channel.

All the players of Velocity Gaming had moved to their Hyderabad boot camp in October. They were practicing hard to win the trophy in the international tournament. It will be a major step for the Indian Esports as well.