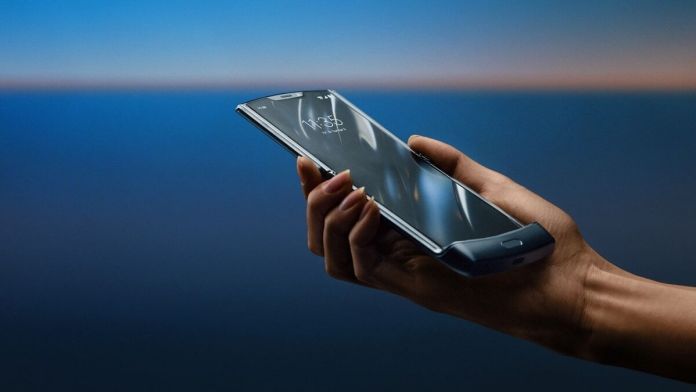 Finally, Motorola returned to the flagship field after a few years gap with the Moto Edge+. So based on this point of view anyone can assume that the Edge+ 2 or something will be the first Motorola phone will have this new processor. But it is highly expected that the newly launched flagship processor may be debuted with a Moto G series smartphone.

According to the source, the upcoming Moto phone with the flagship processor will be supported by 5G connectivity., of course, a premium follows up to the Moto G 5G and Moto G 5G Plus. We all know, that Motorola has already launched its 5G smartphones exclusively use Snapdragon chipsets and has already launched with over 100 partners around the world.

It is announced that smartphones with Qualcomm’s flagship Snapdragon 888 chipset are coming next year and the Motorola wants to use this flagship processor with a smartphone which will be the part of Moto G series.

Recently, Xiaomi Mi 11 series smartphones are also expected to debut with this flagship Snapdragon 888 chipset which is expected to release this December or in January 2021.

The company hasn’t revealed any clue regarding the exact release date of this upcoming G series smartphone, but it is expected to release in 2021. There is no other information is reported till now, but we are expecting that the company will disclose all the details regarding this topic soon.

Motorola Edge S will have a large battery and fast charging

Meizu 18 spotted on Chinese retailer website ahead of launch soon