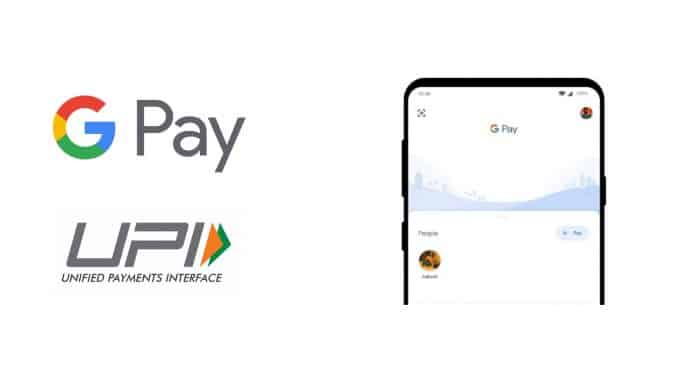 During this global pandemic, people are avoiding physical contact to restrict the spread of coronavirus. As a result, in the markets, we mostly have to use the UPI facility to make payments and in this field, Google Pay is one of the trusted and easiest platforms available.

At present, in India, it is in high practice for two reasons – the GoIndia offer and its makeover in the US. Now, the Indian arm of Google Pay is preparing itself for something new. On its official Twitter page, Google Pay Indian hints about its work on something new (as you can see below).

According to our point of view, it’s nothing but the revamp that is introduced this Wednesday for the US. In simple words, we Indians are not far away to get the new improved version of Google Pay.

In case you don’t know, here are the details about the revamped version of Google Pay for the United States –

First of all, the logo of the application is changes completely. Along with that, the developers also changed some parts of its UI and obviously, added some new features and strengthen security and privacy.

The money transfer to a particular friend is the same as we are using currently. In addition to it, users can now create groups and split their bills among the group members. Even the new UI will allow to easily figure out which group member pays the bill and who is left. Most importantly, you can enjoy all the facilities maintaining high security and privacy.

In the case of merchant payments or paying to popular stores, the new Google Pay will apply discounts if there any. So, users can save as much as possible most of the time, without worrying about it.

In all the sections – friends and merchants, the application will automatically push the most interacted once. That will help all the users to pay others faster than before. In case a user goes to pay any stranger or a wrong address, Google Pay will indicate that each and every time.

Currently, the arrival of the revamped version to Indian is our assumption based on the official hint. We have to wait further for the confirmation. Are you agree with us about the hint? Let us know in the comments.