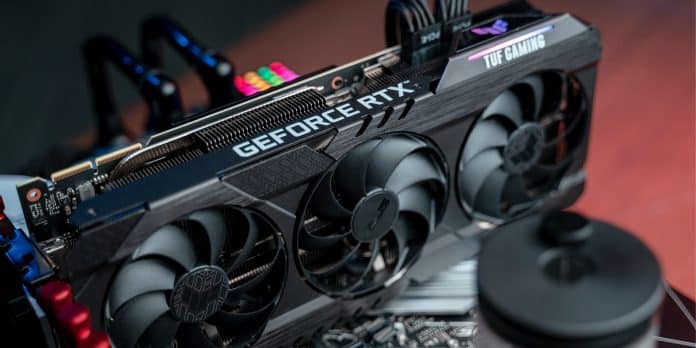 2020 has been an unexpected roller coaster ride for everyone, however, no virus could slow the tech innovations in the market. The biggest highlight in 2020 was the new and powerful GPUs by both AMD & NVIDIA that totally has shaken the consumer market.

More performance means more power consumption, new RTX 3000 series GPUs take lot of power and do needs beefier cooling solutions to keep the card cool for prolonged 4K gaming sessions. This, in contrast, has increased the demand for graphic cooling solution, which until now, was not a huge brainer.

So, as per the Digitimes report, the Taiwan-based cooling solution providers such as Sun Max Tech and Auras Technology expect these new GPUs will increase demand for their parts in the fourth quarter of 2020.

Whereas, the company reported a net profit of NT$85 million for the first three quarters of 2020, up by 34.34% from a year earlier.