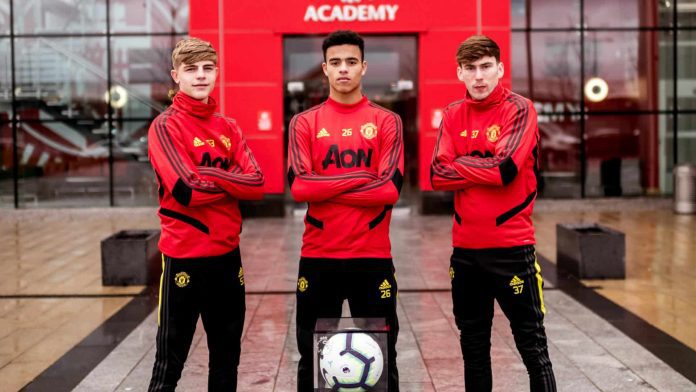 9 players are in other Premier League Clubs. Manchester United’s academy heady Nick Cox said, “These are great statistics that once again showcase the quality of players that the Academy is regularly producing.”

“It is no secret that our main objective is to produce players ready to perform for the first team and the fact that we had eight players make their debuts throughout last season is testament to that.”

“However, we also want all of the boys who come through our system to have long and successful careers elsewhere if they do not make it at Manchester United.”

“It is clear to see from this study that there are a number of players thriving across the continent which is something that everyone in the Academy can be really proud of.”

They have some talented youngsters in their academy who is yet to start their senior career. The number will surely increase in near future.