Halo 4: The Master Chief Collection to launch on Windows PC 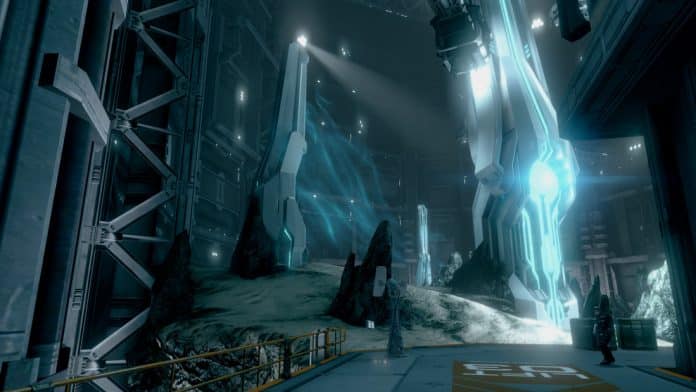 With the launch of next-gen consoles by Sony and Microsoft, the gaming industry sees the winds of change. The sudden increase in popularity in digital gaming brought forth by the pandemic has made the game developers adapt to new strategies.

Halo is one of the most famous first-person shooting games on the planet. It’s been nearly a year since its latest edition of the game Halo: The Master Chief Collection was launched. Now the game will finally arrive on PC and will be launched on November 17th.

According to sources, Halo 4 will be optimized for PC. The game will include a “fully remastered campaign,” as reported by Microsoft. The game initially came out on November 6th, 2012, as an Xbox 360 exclusive.

It is the fourth entry in the Halo games and the seventh entry in the franchise. It is also the first original Halo game developed by 343 Industries. Initially, the Master Chief Collection’s PC port was released in December 2019, but it only included Halo: Reach. Its maker, the 343 industries, has slowly added other games to the collection throughout 2020.

According to sources, The Master Chief Collection is available for Windows PC for $39.99. users can also purchase the Halo 4 game individually, but it is currently not up for order. The game is always available via Xbox Game Pass for PC. On November 17th, not only will the game be released for PC.

But also on the same day the Halo: The Master Chief Collection will be released for the Xbox Series X and Series S. The current owners of the Halo anthology on the console will also receive a free copy on Microsoft’s next-gen hardware.