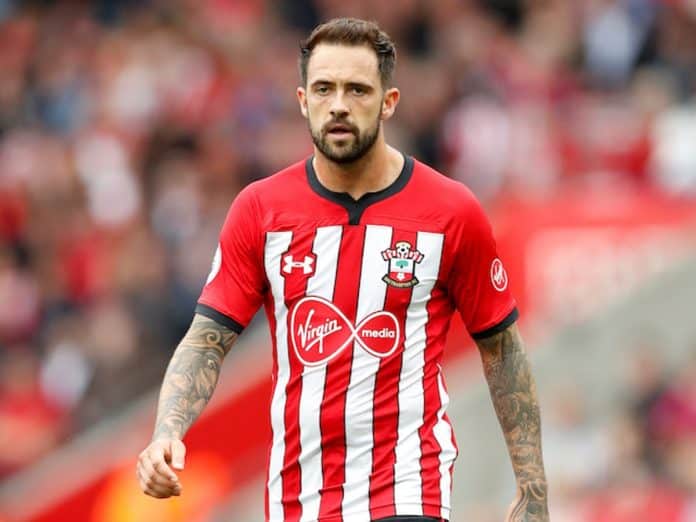 Football fans and pundits all across the world were predicting that Southampton would surely be taking a drop to the Championship when they lost to Leicester 9-0 last season. However, that performance has been covered up pretty well by the Saints, especially by the heroics that came from the club afterwards.

Danny Ings was on the verge of winning the Premier League Golden Boot after coming alive in the back end of the season to save the campaign for Southampton.

This season has seen the club put in a more all round effort despite losing captain Pierre-Emile Hojbjerg to Tottenham. James Ward Prowse has taken up the armband and put in an excellent performance against Aston Villa on his birthday last weekend to win a seven-goal thriller against the Midlands club who were coming off a loss to Leeds United.

The Saints have found a steady start to the campaign, and are at the top of the Premier League for the very first time in the existence of the tournament.

Although they currently have an extra game played than most teams below, the Saints will mathematically only drop to sixth at best if the teams below win all of their matches this week. Overall, the performances have been very encouraging from the club that were written off by this time last season.

In their last five league games, the Saints have accumulated 13 points from four wins and a draw against Chelsea. In other words, Southampton have not been defeated in their last six league outings and have only dropped two points in all of those games.

Saints fans would love for that to be reality.