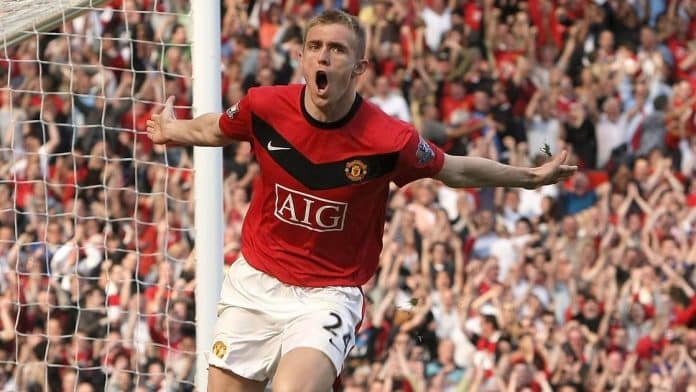 Former players accepting a managerial role at the club has become a little trend of sorts, with Frank Lampard, Mikel Arteta and Andrea Pirlo the latest to join the club.

Although not of the same stature as the aforementioned names, former Manchester United and West Brom midfielder Darren Fletcher has returned to United to accept a part-time role at his former club.

He will be monitoring the development of the under-16 players of Manchester United’s academy. Although only 36 right now, Darren Fletcher made over 300 appearances for the Red Devils. He was one of the constants in the greatest era of the club, spending 14 long years at the club.

Here is what the United mainstay had to say about accepting the role:

“I think I needed that period to step away a little bit and took my time to come away and accept not being a player anymore, moving onto my coaching badges, and this is the early stages of doing it.

“I’m just getting my coaching badges done and being invited back into the club. I’ve got a bit of spare time in the evenings and I thought there’s nothing better than doing something at United and giving a bit back, working at the Academy.

“It’s a club that means a lot to me, so it ticks both boxes really. It allows me to get my coaching badges done and give a bit back to the Academy kids.”

Fletcher took some time off the sport to become a pundit on various TV broadcasts for a while. He now steps back into the footballing world, although not into a similar role.

Perhaps we will see Fletcher as the head coach of a Premier League club in the years to come? But right now, it is still too early to call it. Considering that the former midfielder is very young for a coach, he has time on his side when it comes to laying things out.