Samsung hilariously trolls Apple for not including chargers with iPhone 12 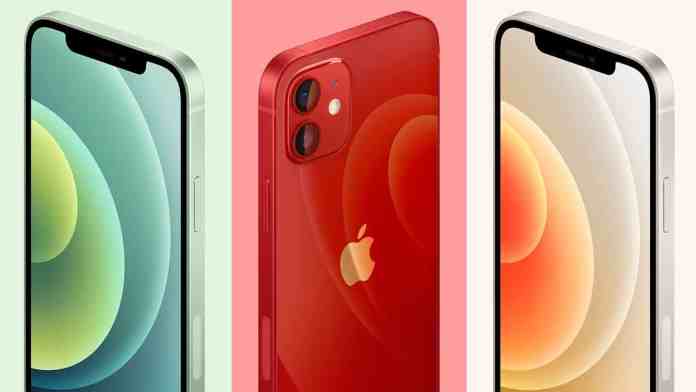 The wait is finally over, and the much anticipated iPhone 12 5G is finally available for purchase. The most teased A14 Bionic will finally get its chance to compete with its predecessor the A13 Bionic officially. Well, we wait to find what’s actually new and amazing in the new iPhone 12, but there is something we need to talk about first.

Apple is not offering chargers with iPhone 12. Yes, you heard us right. The Cupertino giant has officially stopped supplying chargers with its iPhones. Who would have thought? Just kidding. We already knew this was going to happen. Apple announced it long back, and we even covered it in one of our articles.

Now, this may be apple’s attempt at energy conservation and a step to make better fuel usage for its exports. But apple’s long time rival Samsung never misses an opportunity to troll its competitor from across the pacific.

Apple launched four new phones, all come with 5G, allowing them to connect to the next-generation high-speed wireless network.

Samsung, in its Facebook page, posted a picture of the Samsung Galaxy adapter, and gave the caption, “ Included with your Galaxy.”

On a serious note apple’s decision to cut its chargers and headphones from the iPhone box is the company’s attempt to cut down on the waste it generates.

The vice president of environment, policy and social initiatives Lisa Jackson said, “More than 2 billion Apple power adapters are out in the world, and many customers already have wired headphones or AirPods, removing these items also means a smaller, lighter iPhone box. We can fit up to 70% more items on a shipping pallet. Instead, iPhone users will have to buy EarPods and the USB power adapter separately.”

According to Apple, its users have accumulated ample of chargers for iPhones over these years and are in no need of new ones. So the decision comes after careful thinking and strategic planning. But charger or not, we are still going to buy the new iPhone baby.