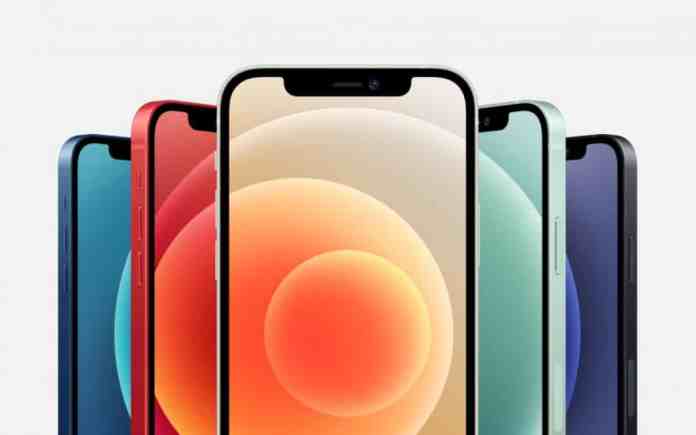 According to the benchmark results released by AnTuTu for the iPhone 12 and iPhone 12 Pro, The score was good, but not good enough to highlight the newest A14 Bionic chip from Apple. AnTuTu has also measured the GPU power of that A14 Bionic chip, pitting it against the likes of the Adreno 650 in the Snapdragon 865 and Snapdragon 865+.

For obvious reasons, the A14 Bionic chip has shown 20% CPU improvement from the last year’s A13 chip according to the AnTuTu benchmark results. But the multicore performance of the iPhone 12 Pro was not up to the mark, but definitely better than the earlier A13 Bionic chip.

On the other hand, in the case of MEM and UX benchmarks, the 6GB RAM variant of the iPhone 12 Pro allows it to outperform its predecessor by a margin. But according to the initial benchmarks, the A14 Bionic is not quite the 50% improvement over competing smartphone chipsets that Apple claims it is.