A proper Poco F1 successor is headed to India in the future: Reports 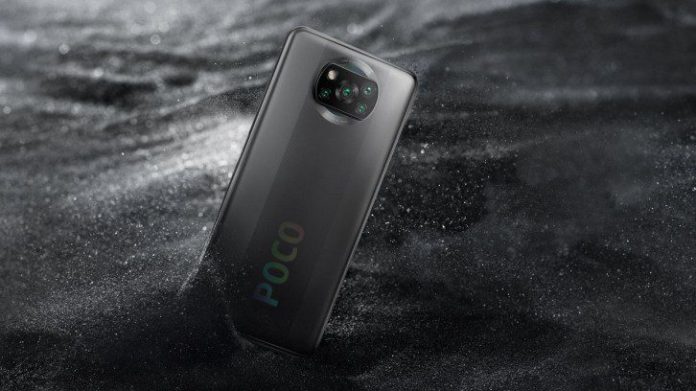 Xiaomi’s sub-brand Poco has started the smartphone business in India with the Poco F1, which was something really great. A long time has been passed and now Poco is one of the best smartphone manufacturers in the Indian market. The recently launched Poco X3 is a big example of that. But Poco doesn’t want to forget its starter. That’s why Poco is planning to introduce the successor of the Poco F1 in India.

In terms of the Poco F1, it has created different expectations around the brand. Also according to the Poco’s country director for India, Anuj Sharma, the F2 Pro wasn’t actually a true successor to the F1. Most importantly, this model Poco F2 Pro will not be heading to the Indian market. It will be something else that will get introduced as the successor of the Poco F1 in the future in India.

“The first OnePlus phone – OnePlus One – was a rebranded Oppo device and similar was the case with Realme’s first phone. Brands often tend to follow this strategy and this isn’t anything new in Poco’s case,” Sharma said.

As per some recent reports, Poco is reportedly working on the true successor of the Poco F1 right now. But the company has not revealed any specifications or launch date regarding the successor of the Poco F1 in India. So, we can expect that in the mid of the next year, we might be get introduced to the upcoming smartphone. As of now, Poco will continue the rebranding of the other Xiaomi models, for better or worse.

The Redmi smartphones which are getting launched in foreigns, but not in India, Poco is basically doing the rebranding of those smartphones with a couple of changes in specs and launching it in the Indian market. That’s why we can see that Poco smartphones use MIUI as the interface. Apart from the smartphones, Poco will however launch Poco Pop Buds, true wireless earbuds, etc.