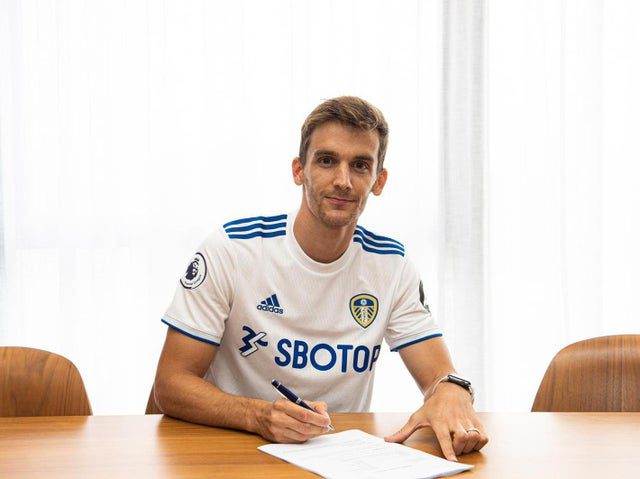 Leeds United has confirmed the signing of the Spanish defender Diego Llorente. Llorente has signed a 5-year deal with the Premier League side for a fee of around £18 million.

Diego Llorente started his career at Real Madrid. He left Madrid in 2017 to join Real Sociedad. He has scored 8 goals for the Spanish club in his 88 appearances. He also has 5 international caps to his name.

Leeds United has confirmed the signing of Llorente by their twitter handle. After joining the club Llorente said the move to the Leeds United is an ‘honor’ for him.

“For me, the Premier League is the competition that is the most important in the world of football and it is a challenge to be here and I’m looking forward to getting started and helping my teammates,” he said.

“Marcelo Bielsa was also a key factor. For me, he is the greatest manager in the world and it is an honor. I’ve come to learn as much as possible from him.”, Llorente added.

Llorente is the fourth signing of Bielsa for Leeds United. Leeds are back in the Premier League after 16 long years. It was a decent start for them in the league after a 3-4 loss against Liverpool and 4-3 win against Fulham. In the first two matches, it clearly shows that Leeds are capable of doing extra-ordinary in the league but the defence has been a big issue for them. Diego Llorente’s addition to the team can give them solidity at the back and help them in their fight to stay in the Premier League.

Raphinha reveals he had 20 minutes to finalise Leeds transfer