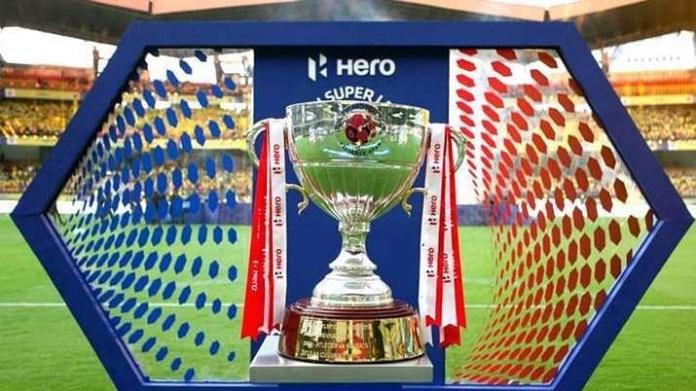 These players helped to encourage the players and Indian fans to love football more, many sponsors came into the scenario to flash money in Indian football, development at the grassroots level and infrastructure. It surely gave a boost to Indian football.

But there was a problem. Most of the players were at the very end of their football career. So, they couldn’t offer much to the club. Now all the clubs know this. So, they are not going for big names. They are just going to sign some talented and young players who can offer much more to the club.

Marcus Mergulhao has come up with his top five picks of good foreign signings in ISL. We are going to see the players in details who can be a treat to watch this season.

Igor Angulo has joined FC Goa this summer. The Spanish winger has played for LaLiga side Athletic Bilbao at the start of his career and has also represented Spain in U-19, U-21, and U-23 level.

After spending his entire career in Spain playing for Las Palmas and Deportivo La Coruna, the Spanish midfielder has signed for Kerala Blasters FC this season.

Steven Taylor has spent 14 years of his senior football career in English Club Newcastle United and left the club in 2016. Last year he was playing for Wellington Phoenix and has decided to join Odisha FC this year.

The Brazillian striker is a very experienced player. He has played in multiple leagues and joined Bengaluru FC this season to start his journey in ISL.

ISL is going to start in November this year. All the teams are strengthening their squads. Many players are yet to be signed. The Indian football fans are ready to witness these exciting season of ISL.