Sony could be coming with another flagship, Xperia 5 II case leak suggests 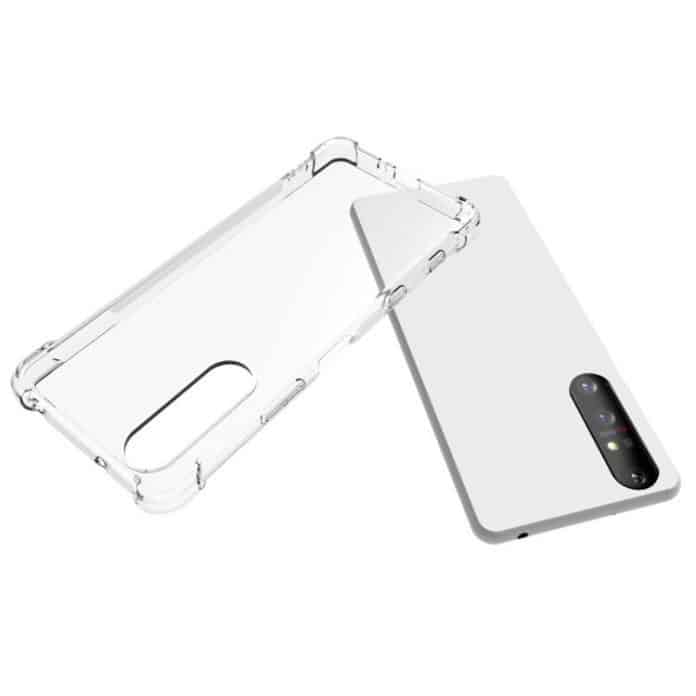 Sony may be expected to introduce the 2nd generation Xperia 5, but there is no official declaration from Sony about this phone. But a few transparent cases of this upcoming phone have surfaced in Alibaba, which helps to predict the design of this phone.

Some suspected design reveals that this upcoming handset is similar to Xperia 1 II, as shown in leaked pictures. This upcoming phone is likely to feature a display with a 29:1 aspect ratio with classic bezels.

If we look at the transparent case of this phone, we can assume that the fingerprint sensor and volume buttons may be the right side of the phone and a 3.5 mm headphone jack on top. But there is no specific prediction about the front side of this phone.

There is a tri camera module on the backside as shown is the predicted model and it is assumed that the triple rear camera may be aligned vertically including ZEISS T branding for the lens. But there may be a problem in this particular set if Sony Xperia 5 II is as depicted here, it won’t have a LED flash, the 3D ToF sensor in between cameras, the actual flash, and RGB ambient sensor is supposed to go above them.

The prediction says the phone may be launched with Snapdragon 865 SoC under the hood as same as Xperia 1 II and might also have a similar of 8 GB RAM with 128 GB of storage capacity.

Depending on these clues we can be hopeful of Sony announcing a smartphone of this sort in the coming months.