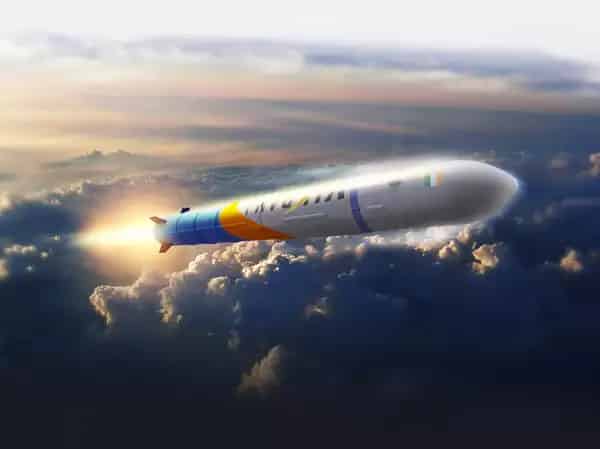 Skyroot Aerospace becomes the first private company in India that successfully tested a homegrown rocket engine. This is a startup co-founded by Naga Bharath Daka and Pawan Kumar Chandana. Both are former scientists of the Indian Space Research Organisation (ISRO).

Back in April 2019, Daka said, “We will be one of India’s first private launch vehicle makers,” The result is currently in front of us. The company is expecting to test the next two stages in the coming six months. After that, the last testing process will take around a year. That means, if each remaining tests go well, we will see the first private rocket launch in December 2021.

Among the three stages, the upper engine is responsible to deliver the final thrust and for this satellites gets the position in the Earth’s orbit. This upper stage rocket engine is the first one fully 3-D printed and needs high-performance cryogenic propellants to run. It’s the fuel that needs extremely low temperatures to stay in liquid form.

In outer space, the temperature comes down badly and there’s no oxygen. These are the two reasons behind using cryogenic propellants. The liquefied form helps the fuel to burn.

Apart from all these, the upper rocket engine is called the 3D-printed bi-propellant liquid rocket engine ejector. That means it is capable to adjust orbit. It can also add multiple satellites in various orbit in a single mission, as there is multiple restarts functionality.

The entire design and technology cut the overall mass of the upper stage by 50% and reduces the lead time by 80%. On top of that, now fewer components required to it.

Toshiba has released its three new TV models in India having multiple screen sizes each. In count, there are seven TVs in...
Read more
Technology

Sony globally introduced the successor of WH-1000X M3 over-the-ear headphone on 6th August and around one and half months later going to...
Read more
Samsung

Samsung Galaxy M51, the Meanest Monster Ever was revealed in India on 10th September and now, it stepping in for sale today...
Read more

There is no doubt Xiaomi is expanding its portfolio to various electronics as well as non-electronics products, apart from the smartphone segment....
Read more

The Indian Government recently banned a total of 118 applications maximum of which ware directly or indirectly connected to China. In the...
Read more
Load more