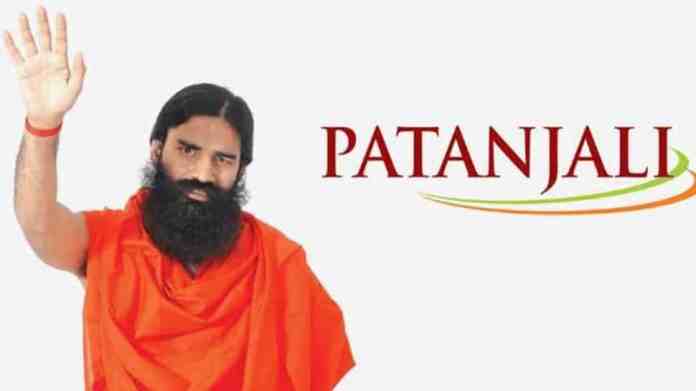 BCCI had signed a 5-year contract with the Chinese smartphone manufacturer, VIVO for the IPL title sponsorship in 2018. But owing to the sentiments in the country towards China, VIVO has decided to skip the contract for this year. The value of the five-year IPL title sponsorship deal was a whopping Rs 2,199 crores.

Since VIVO has backed out of IPL 2020, BCCI has been on the lookout for a new sponsor. Companies like Reliance Jio, TATA and Amazon have been linked with the new IPL 2020 contract.

Now, surprisingly, Indian brand Patanjali has come out in public and declared that they would bid for the IPL 2020 title sponsorship.

Patanjali is an Ayurved company founded by Baba Ramdev and Balkrishna. The company sells a wide range of consumer goods like grocery products including toothpaste, honey and noodles in the Ayurveda and natural products space. According to CLSA and HSBC, Patanjali is the fastest growing FMCG company in India. It is valued at Rs 3,000 crores (equivalent to Rs 35 billion or US$490 million in 2019).

Patanjali spokesperson SK Tijarawala confirmed to ET: “We are considering the IPL title sponsorship for this year since we want to give the Patanjali brand a global marketing platform.”

Patanjali has somewhat lost its market in recent times due to alleged product quality issues. So they are looking to build their market once again with the unparalleled visibility that IPL offers.

According to the sources, BCCI will be issuing an Expression of Interest (EOI) on 10th August for the IPL 2020 title sponsorship deal. The deadline to submit bids by interested companies is 18th August.

BCCI want to rope in a new sponsor for IPL 2020 within next week so that they can start to fully prepare for hosting IPL 2020 in UAE from 19th September.

Another thing which stands in BCCI’s way of signing a new IPL title sponsorship deal is that many of the interested parties are willing to sign 2-3 years of contract. But BCCI is still contracted to VIVO. They have only skipped this year and not terminate the whole contract.

A BCCI official said: “It won’t be possible. We still have an existing contract with VIVO. The contract has just been paused for a year. If the situation will permit the contract will come alive for the next edition of the IPL. We can’t permit more than 1 year of rights.”

So, the interested company will only get to sign a short-term deal for IPL 2020 only. Patanjali is fine with this idea and they have officially declared to bid for the contract. It remains to be seen if any other company is interested to pay more than Patanjali for the IPL 2020 title sponsorship deal.

Day 10 of the Indian Premier League (IPL) will feature an interesting match to get rid of your Monday blues.
Read more

Any T20 league, especially IPL, requires a stable and balanced combination of players to deliver throughout the tournament.
Read more
Load more