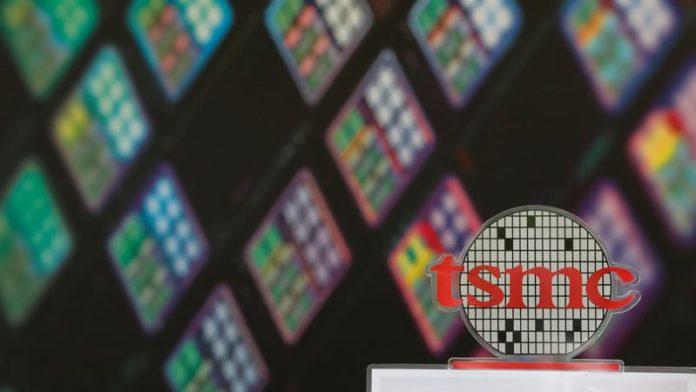 The Taiwanese semiconductor manufacturer doesn’t seem interested in stopping its successful run. Already making handsome profits with its 7nm process and this year will be delivering 5nm fabrication process.

Having a great relationship with the likes of Apple, NVIDIA, AMD, Qualcomm and MediaTek has helped it grow even faster. Though it has lost Huawei still stands strong as its 3nm process seems much more exciting.

Already we had reports that TSMC has already started risk manufacturing of its 3nm process chips and now Mydrivers states that it’s been officially announced that the risk production is already in assessment and in the second half of 2021 we could expect mass production of these chips.

Coming to the performance improvements, it will get a 10-15% bump while the energy efficiency will be increased by 20-25%. This is a significant increase but we will be unable to judge or predict the performance of 3nm chips until we see the 5nm ones in action.

Previously it was speculated that TSMC will be discarding the FinFET transistor process at the 3nm node and turn to GAA surround gate transistors. However, the latest reports have shown that TSMC successfully developed the 2nm process, using GAA transistor technology. So, TSMC’s 3nm node will still be using the traditional FinFET process.

According to other media reports, TSMC will be launching the Apple A16 chips for iPhone and iPad as promised. The chip will use TSMC’s 3nm process and will be available in 2022.