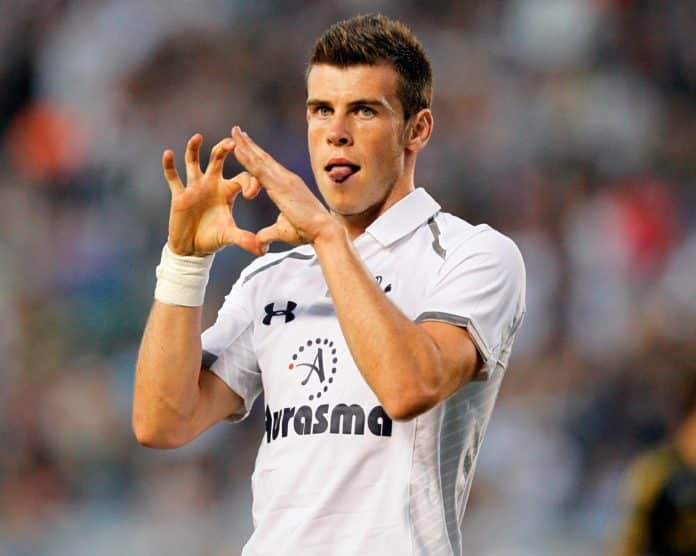 Real Madrid signed Gareth Bale for a then-record transfer fee of €100m from Tottenham Hotspur. It has been a roller coaster ride for Bale since joining Madrid.

His stay at the Bernabeu has been marred by various injuries, although his trophy cabinet is on the verge of overflowing with four Champions Leagues, one LaLiga and one Copa del Rey trophies.

He had an important role in winning all the trophies like for example, Bale missed out much of the 2017-18 Champions League season due to injury and being second fiddle to Isco. But when he was brought on in the second half in the final, he completely turned the game around with a brilliant bicycle kick and a long-range shot, eventually beating Liverpool 3-1 to lift their third successive Champions League trophy.

Bale was earmarked to be the successor of Cristiano Ronaldo. But he has failed to win the hearts of the Madridistas and now Madrid have brought in Hazard to fill the void of Ronaldo. Bale’s relation with Zidane is also a matter of concern and in each transfer window, it is rumoured that Bale is going to leave the Spanish capital. Bale’s preference for golf has also created huge controversies in the past.

Amid all these controversies, Bale has revealed that he is still a Tottenham fan and follows them. This has created whole new transfer speculations of him returning to Tottenham where he played between 2007 and 2013.

Bale told BT Sport: “Everybody loves tuning in to watch the Champions League final, and obviously Tottenham were there so I had a very keen interest, I was hoping they’d get to the final like they did. They had some great matches on the way, obviously in the semi-final [against Ajax].”

“For us Tottenham fans it was a bit disappointing in the final, but you have to look at the bigger picture. They did great to get there and gave a good account of themselves.”

Bale chose scoring and beating Atletico Madrid to clinch La Decima six years ago as his favourite moment. He said: “They all have their own special moments. The first one is always so special because I’d never won a trophy before and you don’t know the experience, excitement and euphoria you get from lifting the trophy. Winning in my home city was an incredible moment for me personally because not many people get to do that.”

“Then the last final [against Liverpool] I played in I scored that goal and for it to be the winning goal was also special. It’s difficult to pick one but in terms of the overall experience, I’d go for the first one because it was the first final and I didn’t expect what was coming, the nerves of it and how we won it in the last minute.”

“The celebrations were something I’d never experienced before. Everything was just new, so it was really exciting and it made it so special.”