AMD’s chiplet design can cut costs by more than half 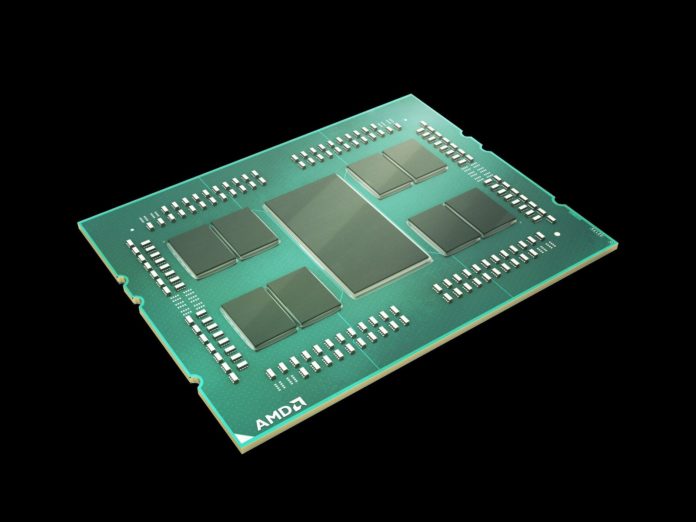 The Red team has consistently dominated Intel when its comes to price but lacked in performance a few years ago but things got changed with Ryzen CPUs. Their Zen architecture completely changed the CPU market.

Even though both the Zen and Zen+ did give Intel some hard time but with 7nm based Zen 2 architecture left no competition for Intel. The cost-to-performance ratio for AMD has played a key role in the success of the company who thinks its all due to its chiplet design technique.

Some slides from a recent talk at ISSCC shows how much the Red team exactly saved with this approach, and the results are quite impressive, which ultimately helped the company to give better-performing chips at cheaper costs.

The “chiplet” design is nothing but an approach to taking several smaller dies manufactured on different processes and put them together on one package to improve yields and thereby reduce costs. According to AMD, the chipmaker giant has been successful in reducing costs with this approach by more than half in some cases.

In the ISSCC (International Solid-State Circuits Conference), AMD did reveal that on TSMC’s 7nm process that the cost to manufacture a 16-core monolithic die i.e. the Ryzen 9 3950X is more than double that of a multi-die CPU which is based out of AMD’s chiplet design concept.

If there are lower amount of cores, like up to 8 cores, the chiplet design savings aren’t that great but when it jumps to 16 cores, the costs can be more than halved. AMD presented an 8-core CPU split between a 7nm CPU die and a 14nm I/O die which can reduce the cost approximately by 25%.

After AMD’s success, Intel will be implementing chiplet design in a new direction with their stacked Foveros design announced back in 2018. The slide that depicted the costs of implementing a monolithic EPYC CPU with up to 64 cores could have been beyond expectation.

Thanks to the chiplet design, AMD has cut down costs on a huge scale and racked up the performance in every sector including desktop, HEDT, laptops and servers as well. Making faster CPU affordable is ultimately helping us improve our daily lives, thanks to AMD.

Previous articleAMD Ryzen 7 4800H gives tough competition to Intel’s Core i7-10750H & Core i9-9980HK
Next articleReal Madrid vs Barcelona: When and Where to watch the second El Clasico of this season live in India?