Want to play games on your old rig? Do not have enough money? Here are the modern games that you can still play on the cheap NVIDIA GT 710 Graphics Card

With the invent of high-end modern gaming titles, gaming has always prevailed throughout. But, not everyone can afford a high-end graphics card like GT 1050 or 1060.

So, will you stop play gaming? No, absolutely not, but you should know which games that you should play at some playable amount of frame rates. 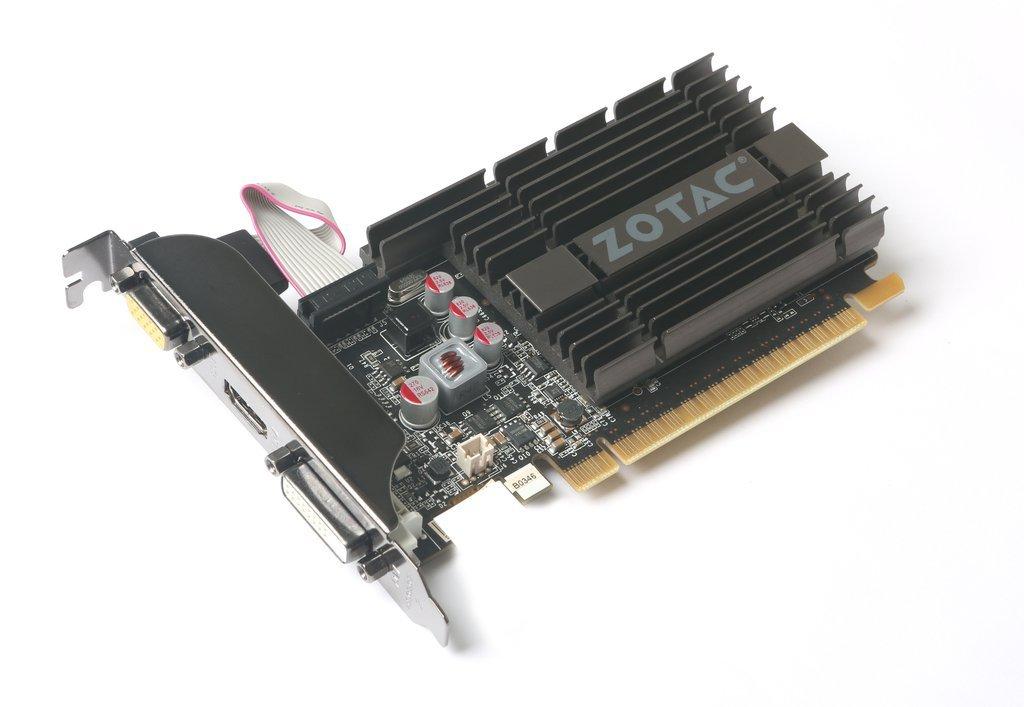 So we have tested the games that you can still play on an NVIDIA GT 710 graphics card.

As because it is a GDDR5 graphics card, you can expect to easily play light to medium end games on it. As because of such great performance, there has been a huge surge in the price of this graphics card. Getting hold of it has become quite difficult now… 🙁

Here are the places where you can still find it:

Well, this graphics card was never been a proper gaming card, but the new GDDR5 edition performs very well for quite a lot of modern games. So, if you need an entry-level rig, GT 710 is a must for you.

Do check out: How to make PUBG lag free in any Android Smartphone