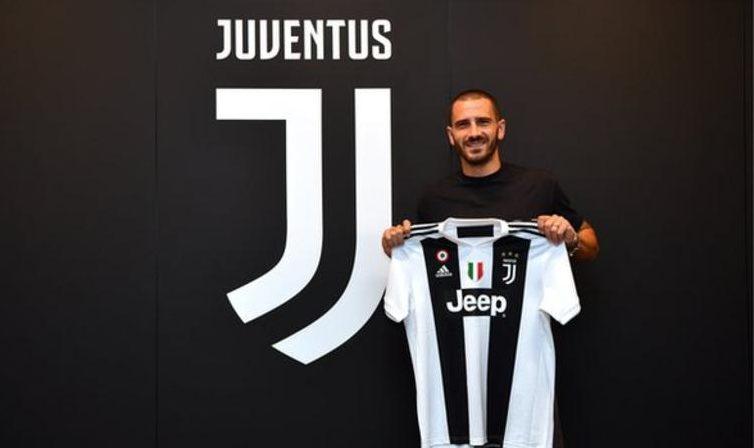 Bonucci, 31, spent just one season at the San Siro having joined from Juve for £35.1m last summer. But he has decided to return back to Juventus.

A Juventus statement said: “After spending seven wonderful years in black and white, Leonardo Bonucci has returned to the club following a season at AC Milan. Both Juventus and Bonucci are ready to start winning things again together.”

Leonardo Bonucci believes he has come home after re-signing for Juventus. A year on from his shock departure to AC Milan. The Italy center-back sealed his return to Turin on Thursday in a straight swap deal. The deal saw Mattia Caldara move to San Siro as his replacement.