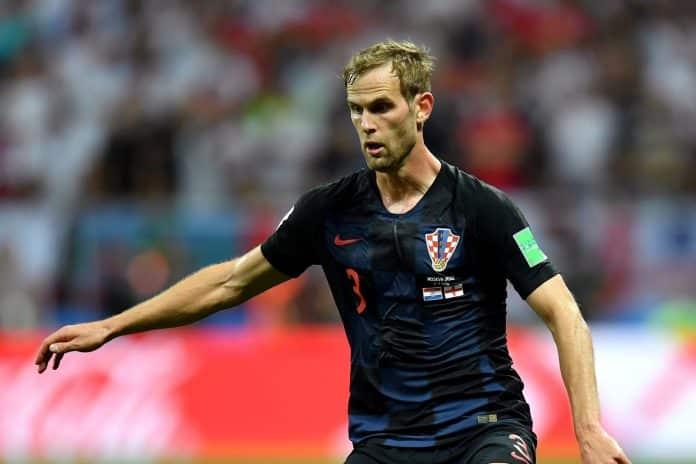 These players helped to encourage the players and Indian fans to love football more, many sponsors came into the scenario to flash money in Indian football, development at the grassroots level, and infrastructure. It surely gave a boost to Indian football.

But now ISL is catching the eyes of big names. Earlier today it was reported that Inter Milan midfielder Radja Nainggolan was offered to an ISL club. Now a new report suggests, Croatian left-back Ivan Strinić was looking for a club in India. Strinić has played in the FIFA World Cup final in 2018 against France.

His representative approached the ISL clubs. But all the clubs refused to add him to their squad. The reason was, the Croatian defender had a heart disease which forced him to retire from international football last year. No ISL club wanted to take a risk due to his heart condition.

Ivan Strinić has played in Serie A for Napoli, Sampdoria, and Milan. He also represented Croatia in 49 matches in his career.

As we know about Indian youngster Anwar Ali, his injury was his main problem to find a new club even in his own country so it was quite impossible for a foreigner to find a club in India with heart disease.