ISL 2020-21: Inter Milan midfielder Radja Nainggolan was offered to ISL club but the financial problem was the main issue 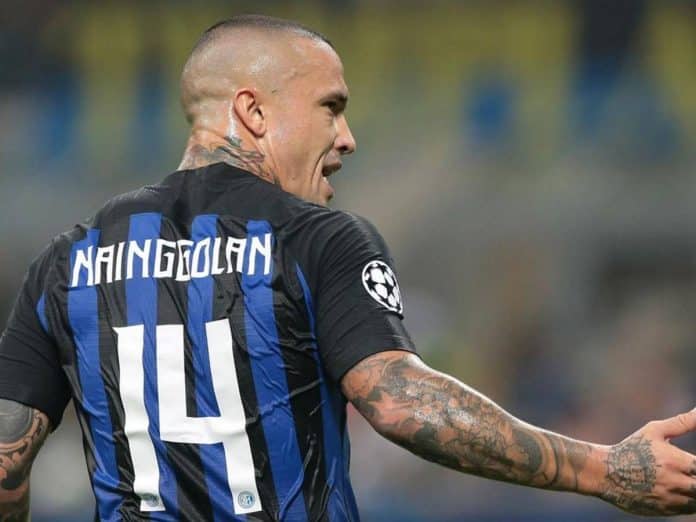 Radja Nainggolan is a well known midfielder of this generation. The Belgian midfielder is a highly experienced player. He is now playing for Inter Milan.

But there was a possibility of him playing for a club in ISL. As per reports, Radja Nainggolan was offered to an ISL Club by an Inter Milan representative. But he was asking for a salary of around 5 million Euros (approx. Rs 42.5 crore). The report suggests that the representative was told, “No Indian club is in a financial position to pay such an amount.”

Radja Nainggolan is a very dynamic midfielder with good vision, passing range, and technique. He is a box to box midfielder who can create as well as defend for the team.

ISL is growing rapidly day by day, season by season. There are so many famous players who have already played in ISL. These players helped to encourage the Indian players and Indian fans to love football more, many sponsors came into the scenario to flash money in Indian football, development at the grassroots level, and infrastructure. It surely gave a boost to Indian football.

If this transfer had gone through then it could have been surely a gain for Indian football.