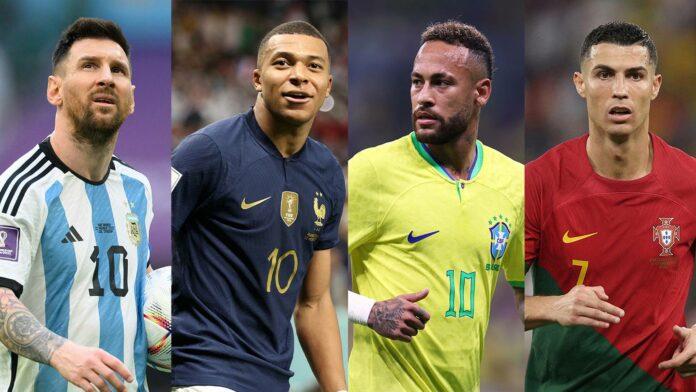 In today’s world, the amount of money football players get is quite large amount. The clubs have very wealthy owners who invest a large sum of money to see their club get all success. In order to make their club successful, they bring in all the top players of the game. The top players come with a hefty price tag and along with that a large salary.

Cristiano Ronaldo made a surprising move when he signed for the Saudi Arabian club Al Nassr. He has been offered the most lucrative contract in football history, which made him the highest paid football player in the world with a jaw-dropping annual salary of £177 million.

Read: REVEALED: Top 10 most popular goals of all time