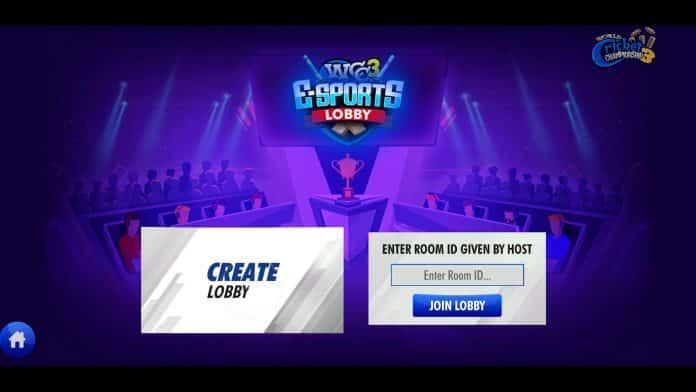 Also, one of the only ‘Made in India” game to feature in esports tournaments in the country

India, April 12, 2021: World Cricket Championship 3 with its new update introduces a dedicated esports mode titled ‘Esports Lobby’, along with a host of other features. The esports feature will allow users to host friendly tournaments while also facilitating seamless operations for organizers to host professional tournaments. Users will be able to spectate from various camera angles and Shoutcast the matches.

The WCC franchise now stands at more than 155 million downloads. The large fan base of WCC 3 will now have a chance to get a taste of the competitive esports experience.

Says Next Wave Multimedia co-founder and CEO P.R. Rajendran, “Given the exponential growth of esports in the country in the past few years and many requests from our fans, we thought it would be an opportune moment to launch the ‘Esports Lobby’. With the newest update we want to add value to the esports ecosystem with WCC3.”

The custom difficulty setting is aimed at giving players more choices to play around with. The higher the difficulty, the more chances of getting kits and higher league scores. Apart from that, the new bowling actions along with the ability to assign them is aimed at bringing more versatility to the game. With new cut scenes and full camera control to capture highlights, WCC3 will give a further immersive experience.

The World Cricket Championship series has been created by Chennai-based Next Wave Multimedia Pvt. Ltd., which is a subsidiary of Nazara Technologies Ltd., a leading India-based diversified gaming and sports media platform.

Launched in November 2020, the third installment is the latest in the series and offers new controls, real-time motion capture, as well as Hindi and English commentary from Aakash Chopra and Matthew Hayden respectively. The game has won the Indian Game Developers Conference’s “Studio Game of the Year” award and Google Play Store’s “Users Choice” Award 2020, just within a few months of its launch.