Wolves sack Bruno Lage: Who will be their new head coach? 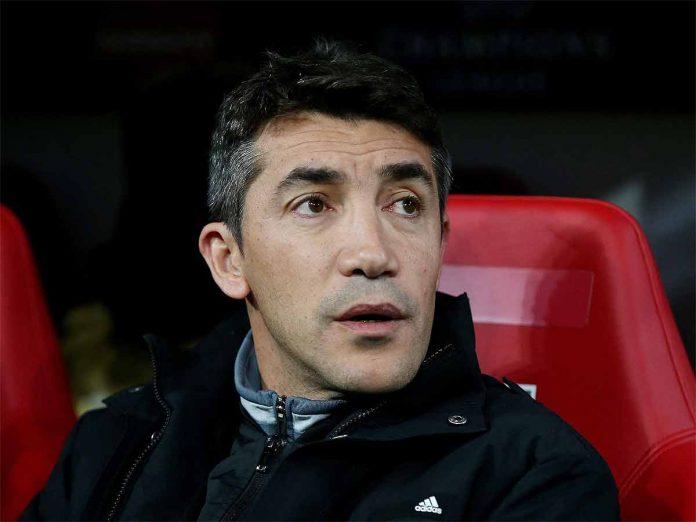 Wolves have officially confirmed the departure of Bruno Lage, following a disappointing run of results in the Premier League. The Portuguese spent one season in the dugout, and his team only won one game out of the last 15 – which further prompted the board to take action.

“Bruno is an excellent coach, a hardworking and dedicated manager, and a warm, wise and honest man,” Wolves chairman Jeff Shi said in a statement.

“He and his staff have been a pleasure to work with throughout their time at Wolves, so it is with much sadness that we have had to make what has been a difficult decision.

“I honestly have no doubts about Bruno’s ability, and I’m sure he will succeed elsewhere, however the team’s form and performances over the last few months mean that we have no choice but to act.”

Who will replace Bruno Lage at Wolves?

Sporting head coach Ruben Amorim is one of the names being rumoured as the replacement for Lage. However, he was linked to several jobs this season and has insisted that he is content with where he is.

Julen Lopetegui of Sevilla could be on the verge of being replaced due to their own struggles. And he could make his way to England, with the board having spoken to the former Real Madrid manager in the past as well.

Porto head coach Sergio Conceicao could also be in contention for the job, having had a remarkable run in domestic competition recently.