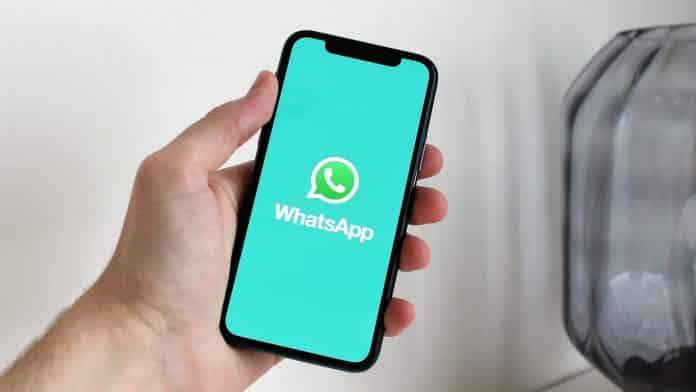 WhatsApp today starts rolling out a new and useful feature for the Android beta testers. This feature allows users to play any audio file in the chat at multiple speeds. WABetaInfo, the WhatsApp activity tracking website informed us about WhatsApp’s work with this feature in the mid of March this year. And now, conforms its rollout as well.

The website happily wrote that the multiple audio playback speed feature is enabled in a very short time than the other features WhatsApp brings to its users. However, it can be available to a few users currently. WhatsApp will release this feature to other beta users in the coming days for sure.

To know if the Multiple Voice Playback feature is activated to you or not, you just need to play an audio file. If the feature is enabled, the UI will be different than earlier and the playback speed symbol will be displayed at the end of the audio slider. WhatsApp supports three playback speeds – 1x, 1.5x, and 2x.

It can take time to reach this beta version to all the beta users, probably a few days. But, it will take more time to available for all users across the globe.

WhatsApp is now allowing you to chat with yourself

WhatsApp is finally back after a massive Blackout