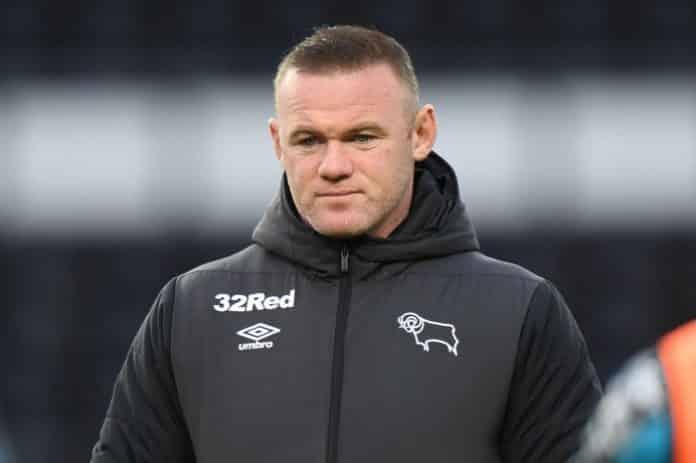 Wayne Rooney will defer a portion of his £90,000-a-week wage to help Derby County through their financial crisis.

Wayne Rooney was appointed as the manager of Derby County a few days ago. He signed a two and a half years contract on similar terms to his playing deal with an additional 12 months extension.

Derby County has faced a lot of problems financially since the last season. COVID-19 pandemic has made it worse. Wayne Rooney was an instrumental part when all the members of the Derby County squad had accepted wage deferrals last season. That time he did it as a player. This is he did the same thing as a manager.

Wayne Rooney is the highest-paid employee of the club. So, he decided to defer his wage to help the club in their crisis. Former Manchester United captain has set a new example to the young players.