Top 10 Most Addictive Video Games In The World 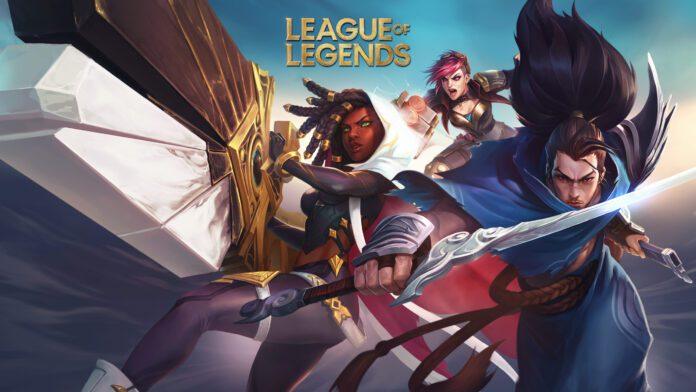 Here’s a list of the most addictive video games by looking at the number of Google results when typing “name of the game + addictive”.

Top 10 Most Addictive Video Games In The World

In first place, with 38,300,000 results, is League of Legends. Because of its competitive aspect, and all the rewards for achieving various tasks, LoL stimulates the part of the brain that releases dopamine, a chemical which affects your mood and makes you feel good.

With 37,400,000 results, Among Us is in second place. The highly immersive game, which takes only up to 10 minutes, boosts players’ curiosity, and the teamwork with your friends to find the imposter is very enjoyable, not to mention rewarding.

In third place is World of Warcraft, with 29,900,000 results on Google. Unlike Among Us, WoW can keep you engaged for hours without completing all of your missions. The amount of effort the game requires is precisely why the award when you achieve your tasks is so gratifying.

The Sims is in fourth place, with 23,400,000 results. Creating people and designing their lives however you please while suffering no consequences for the decisions you make can be freeing and relaxing. Moreover, the game has no real goal, which means you can play as long as you want.

In fifth place is Minecraft, with 15,500,000 results. Many influencers have promoted the game on various platforms, which is among the reasons Minecraft is one of the most played games in the world. It is easy to play, and it activates your curiosity and imagination. It is also very satisfying to create something in your mind and see it appear in reality, even if only in the virtual one.

Daniel Tamm, a spokesperson for Gembyte, says: “Video games are designed to often reward your efforts. Some rewards are smaller and not as significant, but some can feel like pretty big achievements. Different types of games have different addictive qualities, but it all comes down to giving a sense of pleasure and achievement, highly addictive feelings which our brain forces us to seek out. Despite some studies’ findings, video games rarely bring any beneficial benefits other than fun and instant gratification, which is why we should be wary of devoting a significant amount of our free time to video games every day.”