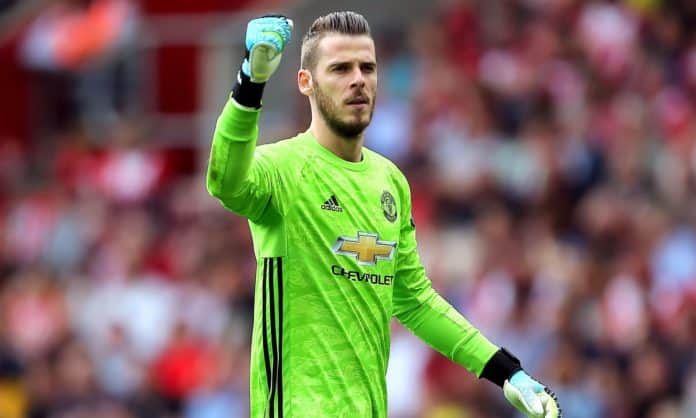 Manchester United has finally signed their long term target Jadon Sancho from German club Borussia Dortmund. Reportedly, the England winger will earn £350,000-a-week at Old Trafford. This takes him to the second position of the top 10 earners list at Manchester United.

So let’s take a look at the top 10 highest-earning football players at Manchester United in July 2021:

David De Gea is the highest earner at United but that can change soon as Dean Henderson is now reportedly preferred as the first choice keeper. So De Gea may be forced to look for a new club. However, the addition of Jadon Sancho is a welcome boost to the United attack.