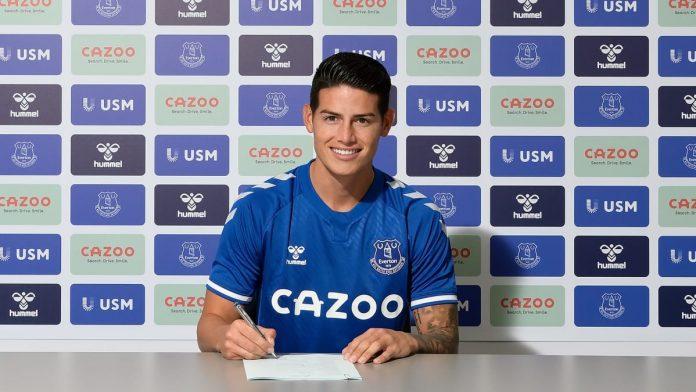 Football is a game where money is splashed around in crazy amounts. While clubs spend millions recruiting players every single transfer window, some join clubs for free.

Most commonly, this takes place when a certain player’s contract with their current club expires. When that happens, the player is free to be approached by clubs for recruitment. The best part about it is that the clubs do not have to pay anything to sign them.

With the COVID-19 pandemic affecting finances heavily, a free transfer is the most constructive solution to the problem of finances and recruiting. With that said, let’s have a look at the 10 best free transfers that have been completed in the current transfer window.

Alexis Sanchez was one of the most horrific transfers in the history of football. The former Arsenal sensation just could not get things going at Old Trafford. He was subsequently loaned out to Inter for the 19/20 campaign and has now permanently joined them for free.

The second Inter player to make the list, Arturo Vidal reunited with former Juventus coach Antonio Conte at the San Siro. The former Juventus faithful is now united in an attempt to end the streak of silverware destined for Turin.

Lallana joined Liverpool from Southampton in the 14/15 season. He made 178 appearances for them and featured 261 times for Southampton. After six years at Anfield, the attacking midfielder is now a part of Brighton under Graham Potter. Despite being hit by injuries quite often, Lallana can be a key player for the Seagulls this season.

Pedro has won everything there is to win for club and country, featuring for Barcelona and Chelsea most prominently. The Spaniard is now a Roma player and despite being in his 30s, can bring a lot to any club he plays for.

It is hard to imagine Willian in anything but a Chelsea shirt. However, we will be seeing the Brazilian in an Arsenal shirt every week this season. Having been unable to agree to a three-year contract extension with Chelsea, he is now a player for their local rivals, Arsenal. The 33-year-old adds the right amount of experience to Arteta’s rebuilding project at the Emirates.

After spending a decade representing Manchester City, David Silva finally returns to Spain. Though he did not manage to win a Champions League with the Citizens, his passion, talent and achievements for the club have been rewarded with a statue outside the Etihad Stadium. David Silva now joins Real Sociedad to see out the last years of his illustrious career.

After 8 long years loaded with silverware at PSG, Thiago Silva has finally joined the Premier League. Despite being 36, the veteran could be the solution to Frank Lampard’s problems at the back which have plagued them throughout last season. The Brazilian intends on making it to the 2022 World Cup, and with his calibre, it might just happen.

Luis Suarez joined Barcelona from Liverpool and went on to become one of the best strikers in their history. After six years at Camp Nou, the Uruguayan has rescinded his contract following the payment of his last year’s wages and has now joined Atletico Madrid for free.

In one of the most shocking departures of the summer, Valencia Captain Dani Parejo has joined local rivals, Villareal. Parejo is regarded as one of the best midfielders in La Liga, and the player has stated that he intended to retire with Valencia. However, that does not seem to be happening as Villareal have succeeded in signing the Spanish midfielder, who is a part of a brilliant squad under Unai Emery.

It was first reported that Everton signed James for about 20 million pounds. However, it was later revealed that there was no transfer fee involved. The 29-year-old linked up with Carlo Ancelotti for the third time in his career and looks set to earn minutes at Goodison Park following a dormant spell at Real Madrid in an attempt to revive his career.

UEFA announces the three-man shortlist for the 2020-21 UEFA Men’s Player of the Year award: Everything you need to know about the award