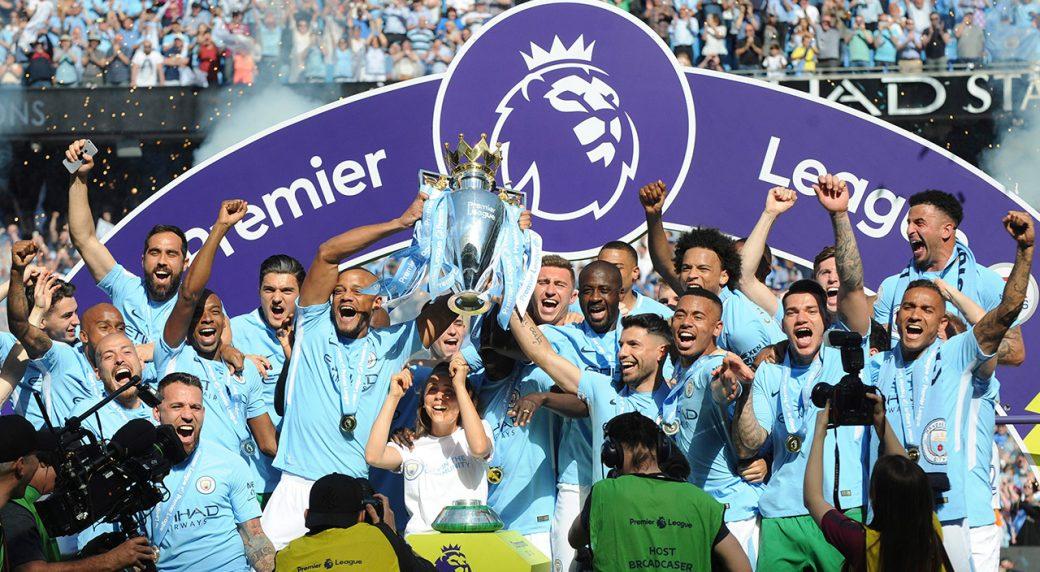 The summer transfer window closed in England. Lets have a look at the top 6 clubs of the Premier League – Arsenal, Chelsea, Liverpool, Manchester City, Manchester United and Tottenham Hotspur. Where do they stand after the transfer window?

New manager Unai Emery was quick to bring in changes in the squad after taking the managerial post at Arsenal. 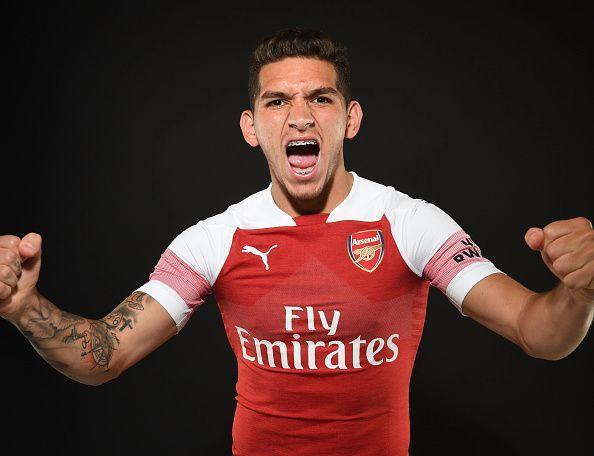 Lucas Torreira looks a steal at £25m and should add some much needed bite and energy to the middle of the park. A winger would have aided the Arsenal squad while another quality centre-back would have been welcomed too. But the signs are positive and relatively impressed the Arsenal supporters.

Chelsea finished 5th last season. So everyone wanted some changes to bring back the glorious days. 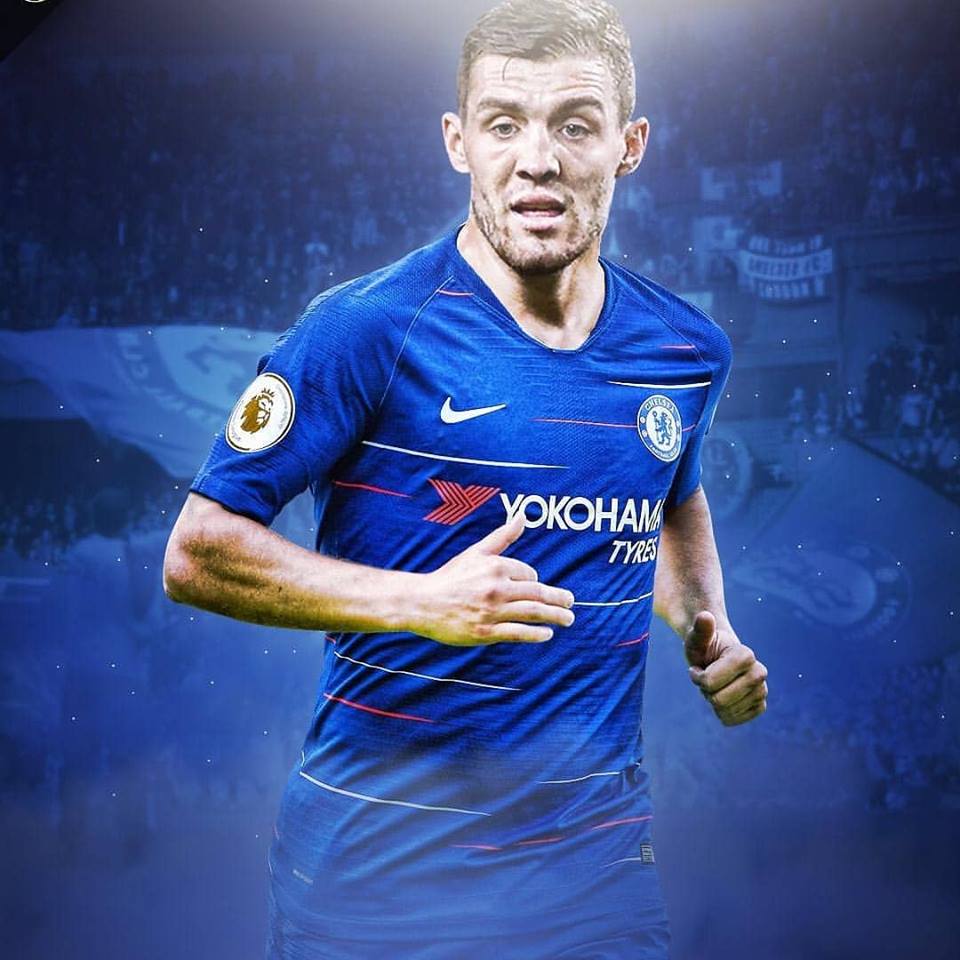 Jorginho will help with the new manager Sarri’s ball approach and Mateo Kovacic will provide a great engine alongside the Brazilian.

However the most critical move comes in between the bars. Chelsea made a late move for 23-year-old Kepa Arrizabalaga after Thibaut Courtois forced through a switch to Real Madrid.

Liverpool have spent huge in the transfer market. The buys were important as they look to close the gap on first place and pose a serious threat to all the title contenders. 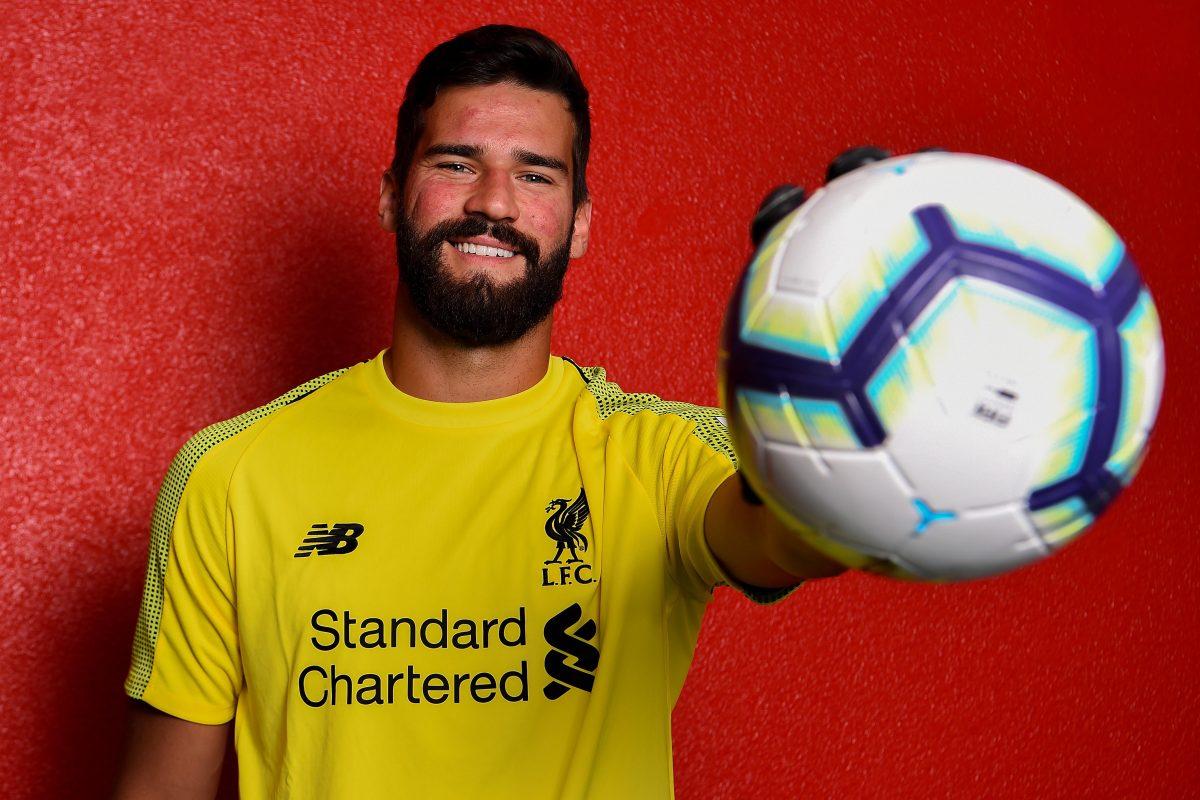 The signings of Alisson, Keita, Fabinho and Shaqiri have given them a huge boost to lift the Premier League trophy this season. The Liverpool supporters are more than happy with the squad. 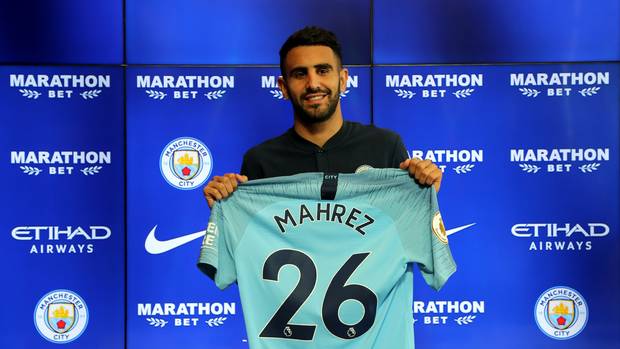 Manchester City needed a defensive midfielder to complete their squad. They targeted Jorginho but he rather chose Chelsea over them. Manchester City failed to sign a back up too. And then they signed Riyad Mahrez from Leicester City instead. 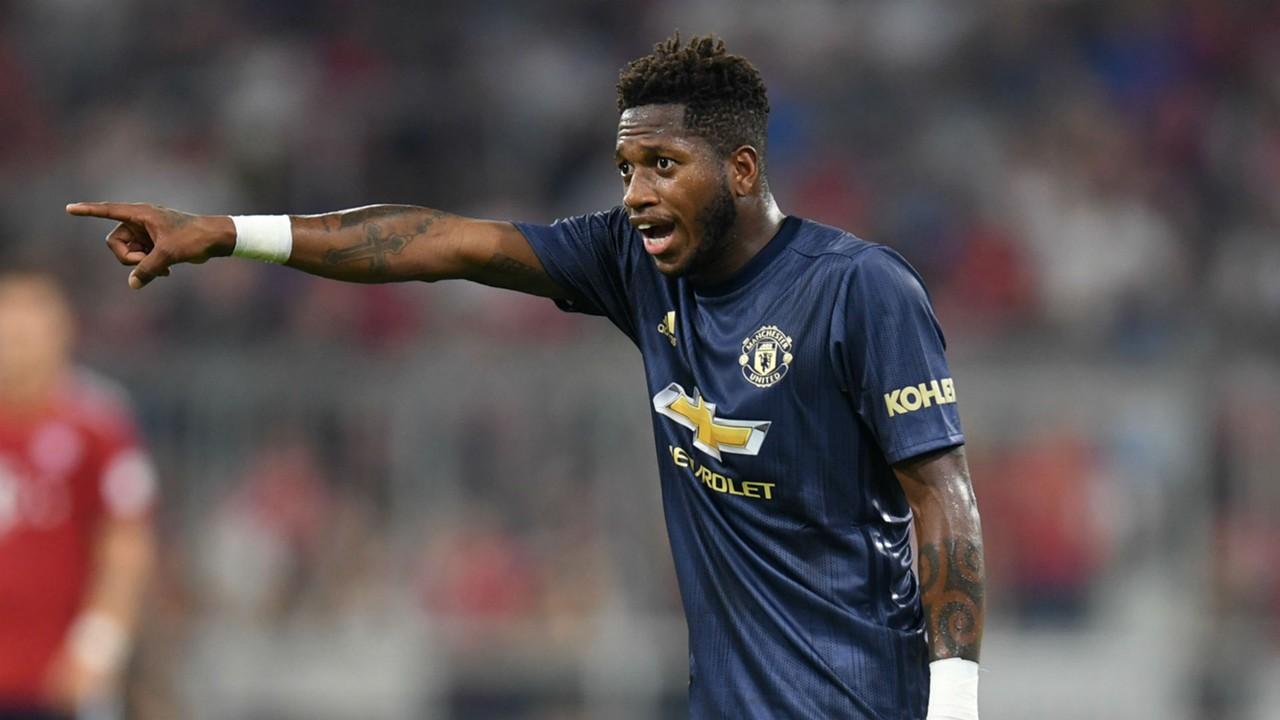 The only notable signing is of Fred. He is a good addition to their squad. But will he be enough to win the Premier League for Manchester United?

Tottenham Hotspur is the only team who haven’t sign any player in this transfer windown. They have a good squad, but their lack of squad depth could hurt their Premier League winning chances. 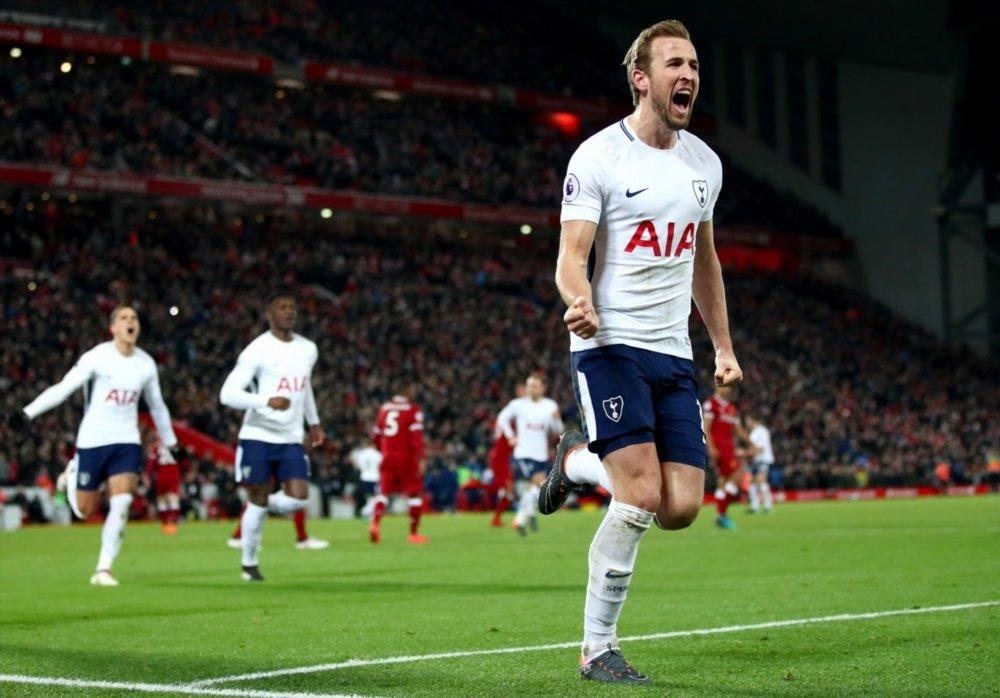 The only positive thing is that they kept hold of their main man Harry Kane. But that doesn’t change the fact that they failed to strengthen their squad.

Liverpool looks like a serious contender for this season’s Premier League trophy. They could easily threaten the two Manchesters’ Premier League dominance. Arsenal too have a new manager and they have been good in the pre season also. They have a good chance this season. The addition of Kovacic and Jorginho in the midfield have also boosted Chelsea’s chances. Manchester City have always been good in recent time. So it’s nothing new for them. But what remains to be seen is that whether the lack of transfer activities of Manchester United and Tottenham Hotspur would effect them too badly or they will show their strong character and fight back!