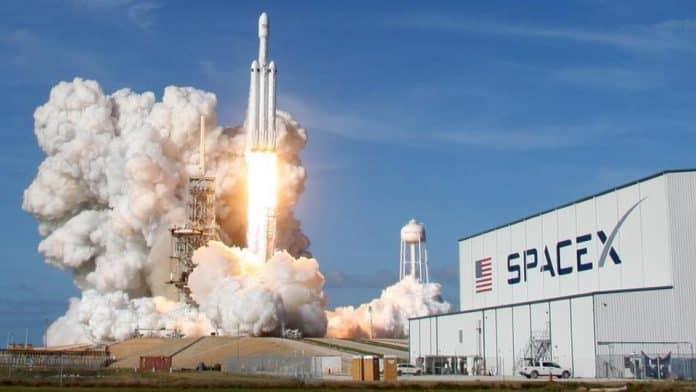 Elon Musk-led SpaceX has set its sight on Mars and plans to colonize the planet in the distant future. As we already know that the first high-altitude test flight of SpaceX’s futuristic Starship was aborted at the last second in Texas on Tuesday. The company came close to launching the prototype of the rocketship. The ship is designed to carry people to Mars.

According to sources, the launch’s original plan was to shoot the ship to an altitude of eight miles and then bring it back to a vertical landing. The distance covered will be the highest one yet. But unfortunately, an automatic engine aborts at just the last moment, with only 1.3 seconds remaining in the launch.

There is no news as to when the company will begin the next launch trial of its rocketship. The company has already conducted five Starship test flights. But the models have only managed to go as high as 490 feet (150 meters.) The stainless-steel version on the launch pad Tuesday was the first to feature a nose cone, body flaps, and three Raptor engines.

The failure of the latest rocketship during the launch must have been frustrating to the engineers. But what we know about Musk is that minor setbacks don’t stop him. As the company is still producing and testing its starships at Boca Chica in South-Easter, Texas, there is still hope for people to land on Mars. As to when SpaceX will hold its next launch, the trial is still not known. But hopefully, the next launch will be aimed to cross an even higher altitude.