The records Lionel Messi can break in 2021 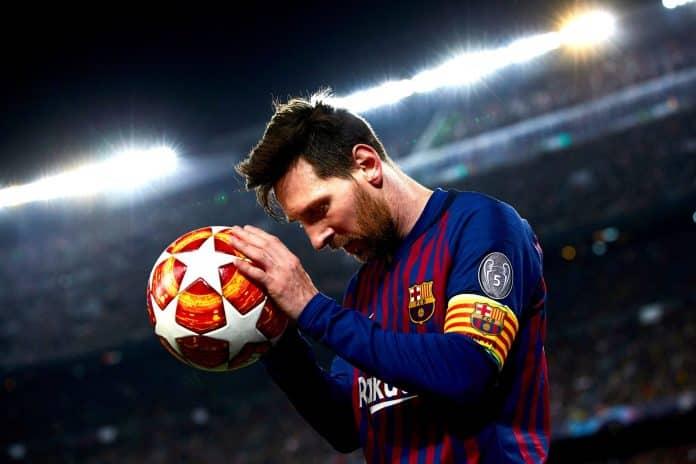 Just like the previous decade, Lionel Messi will start this new decade by breaking multiple records.

This is Lionel Messi’s 17th season for the senior team of FC Barcelona. He joined the club in 2001 in FC Barcelona’s famous youth academy ‘La Masia’.

In 2004, he was promoted to the senior team. On 16th October 2004, he made his debut against Espanyol at the age of 17. The Argentine came on as a sub in place of Portuguese legend Deco.

Here is the list of records which the Argentine can break in 2021:

Last night game’s against Huesca is the 500th appearances in La Liga for Lionel Messi.

Former FC Barcelona midfielder Xavi Hernandez had made 767 appearances for FC Barcelona. Messi is now 18 games away from breaking the record of Xavi.

Lionel Messi is now just 6 games away from becoming the player with most appearances in La Liga history. This record is now held by Xavi Hernandez [505].