The latest on Diego Costa’s next club 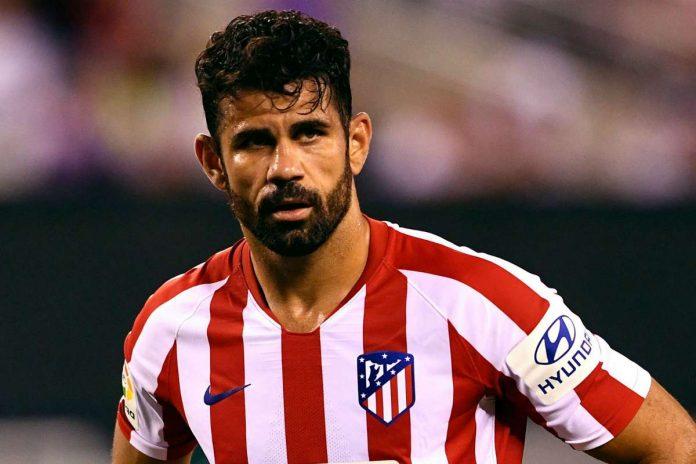 Diego Costa was recently released by Atletico Madrid, and the striker is currently a free agent. There have been various reports linking him to the likes of Brazil, his birthplace, as well as to China.

Speaking on the topic on the Here We Go podcast on Patreon, Fabrizio Romano and Francesco Porzio clarified the situation, saying clubs all around the world are  interested in his services. However, not many can match the €8 million wage before taxes that the striker is currently demanding.

With the recent wage cap introduced in China, a move to the east looks very unlikely. According to the podcast, Guangzhou Evergrande FC were interested in Diego Costa over the last few years, but failed to sign him.

The Chinese club could still try one more time to sign the player now that he is a free agent.

Arsenal were also one of the clubs being linked with a move for Diego Costa, potentially setting up a return to London for the former Spanish international striker. However, those rumours have now been squashed by Romano, saying that Arsenal have not contacted him.

Some Premier League clubs are apparently in contact with his agent, so a potential return to England cannot be ruled out completely. What ultimately becomes of the striker remains to be seen in the month to come.