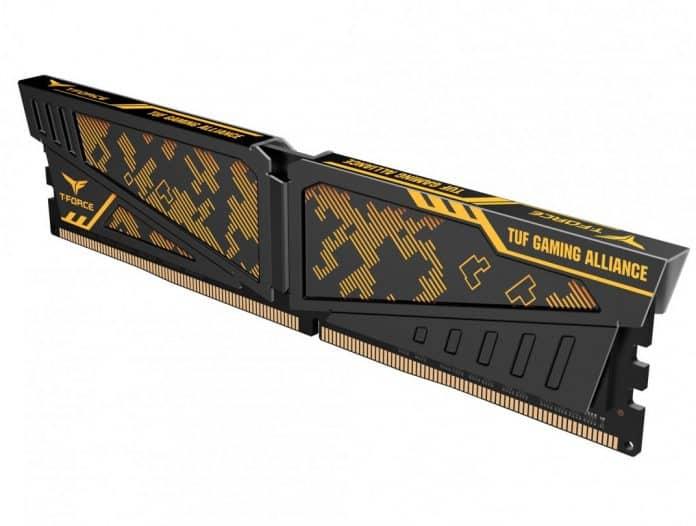 The demand for high-performing gadgets has increased in the market, and with that, the manufacturers’ requirement to boost their production houses has also increased un-preceding. However, as we already know, most graphics card and CPU manufacturers face a shortage of both the DDR4 and DDR5 technology.

Recently, Team Group announced that it has successfully produced DDR5 memory technology and will soon be ready for mass production. The OEM describes itself as a “global leader in computer memory” and is responsible for the T-Force and T-Create series of DDR4 products. It also manufactures SSDs, USB drives, and flash memory.

The OEM venturing into the next-gen DDR5 shows us just how much of a demand high-performing modules have in the market. According to sources, Team Group has sent its new DDR5 tech to several OEMs for validation.

Reports indicate that companies like MSI, Asus, Gigabyte, and ASRock, are working with their counterparts from Team Group to see how their respective new hardware can work together. Team Group reported that it would soon start selling modules of 16GB each, at a speed of 4800MHz.

The operating volume of the new modules is similar to that of SK Hynix. It has an operating volume of 1.1 volts (V). Team Group asserts that these specs can end the need for overclocking to reach such speeds as with DDR4. As to whether the company will start the mass production by Q1 of 2021 is not yet known. The sooner the OEM starts its manufacturing, the faster it will solve various other OEMs facing lack of shortage of DDR5.