Squid Game Season 2: All details about the cast and release date 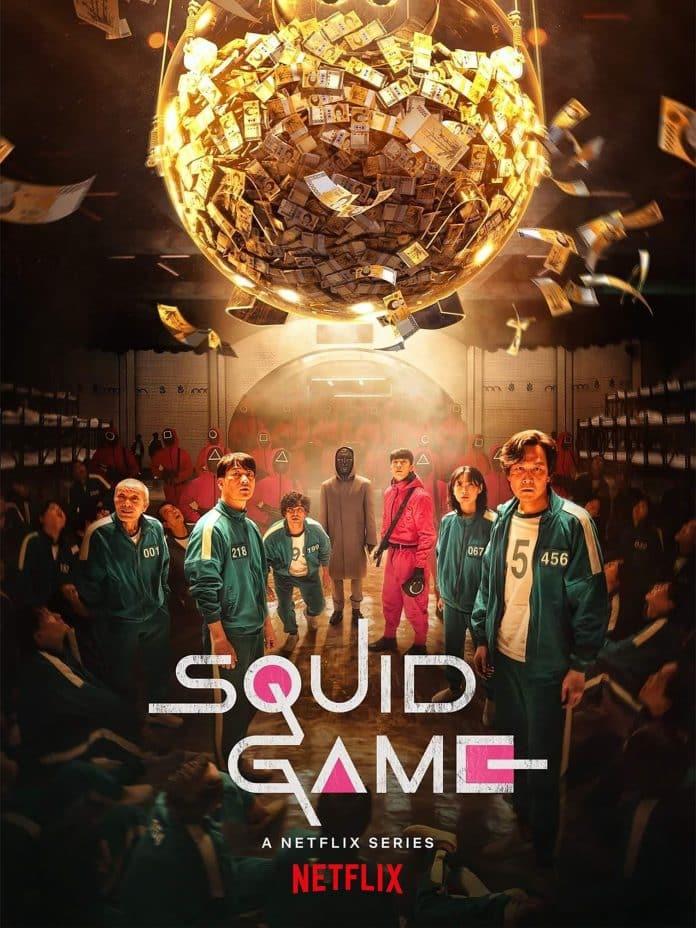 The new 2021 series named Squid Game has blown the whole world by storm. It was heard that it can return for a second series.

Although the plot of the upcoming series is still unknown. But a few details have been released about the second series of the series Squid Game.

The second installment is just a hypothesis, while recently a director and writer named Hwang Dong-hyuk have stated that he has no intention of doing a second season for now, as the creative process was very exhausting.

However, Netflix’s powers of belief are quite infamous, especially when it comes to shows that became such a success.

As we know that almost all the characters have already died in Squid Game, so the number of characters that would like to return will be limited in number.

Lee Jung-jae and Gong Yoo, the man who recruited participants at the train station, will most likely return and get featured for a second series.

There also lies a huge surprise, it is expecting by the fans that Jin, a member of the BTS group will be going to feature in the series.

There has been speculation that he may appear in the hit show’s second series.

The first series winner named Gi-hun has a possibility to return after Sang-Woo has decided to end his life in the battle arena.

Squid Game season 2 is expecting to release it in the latter half of 2022.