Spider-Man: Miles Morales and Black Ops Cold War are currently the most famous games in the world 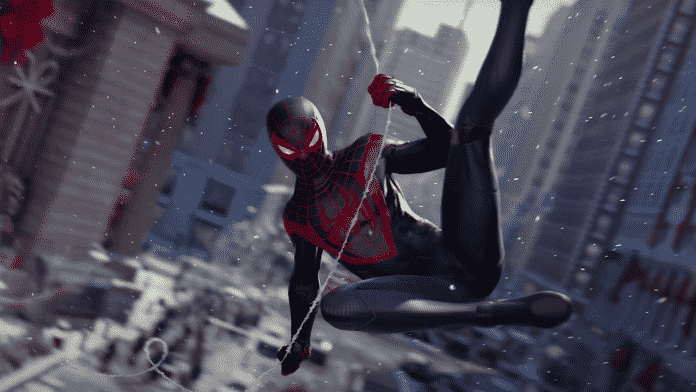 The launch of PlayStation 5 has been a dream come true for the gaming community. The high performing specs brought forth by the device has made it the fan-favorite among gamers. Without a doubt, the most attractive feature of the console is the availability of some of the top-rated and exclusive games of the next-gen console platform.

Recently, Sony announced that Spider-Man: Miles Morales and Call of Duty: Black Ops Cold War are the most-downloaded PS5 games at the PlayStation Store for November. We already know that both the games are top-rated in the community, and how much they are famous, we are getting a glimpse of it.

According to sources, Miles Morales was the number one downloaded title for the US/Canada region. Whereas Call of Duty: Black Ops Cold War was the most popular download in the EU. Coincidently, each game was also a runner-up to the other in the respective region charts.

The sales and popularity of Marvel’s Spider-Man: Miles Morales on the PS5 will rocket even further due to the launch of the game’s new update. The updated version 1.007.001 (261.9 MB) brings a new option in the settings under “graphics mode”: “performance RT.” The description of the feature reads, “This is an alternate version of the 60 frames per second ‘Performance’ mode, adding ray-tracing by adjusting the scene resolution, reflection quality, and pedestrian density.”

The developers give the PS5 users a smooth and memorable experience by sacrificing the number of onlookers and a little bit of their screen resolution. While some might complain about this, but it is still a pretty good update that the game’s developers have come up with.