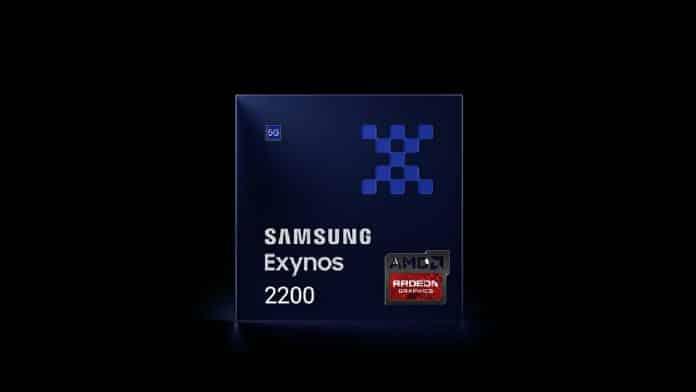 Hardware-accelerated ray tracing appeared on desktop GPU’s a few years ago, it is a part of the current generation of consoles and will arrive on smartphones next year-

Samsung‘s upcoming Exynos 2200 GPU is based on AMD’s RDNA 2 architecture and will keep the ray-tracing support of the desktop and laptop GPUs.

Ray-tracing is a physically accurate simulation of how light bounces off objects so that it creates much more realistic reflections but also more photo-realistic lighting and shadows compared to the traditional method of lighting 3D models.

Ray-tracing is computationally expensive, however, using it in games requires hardware support to achieve real-time performance.

The GPU will also support Variable Rate Shading, which allows it to render some objects, the player character for instance with higher quality than others such as the texture and color calculations for the background run at quarter resolution.

The Samsung Exynos 2200 GPU is expected to be up to 30% faster than the current top Mali GPU, which should put it slightly ahead of the upcoming Mali-G710 as well. The final performance will depend on the clock speed that Samsung is able to achieve with the final chip design.

RDNA 2 is used in the Radeon RX 6000 graphics cards, the PlayStation 5 and Xbox Series S/X consoles(with some minor changes), the APU inside the Steam Deck, and even powers the entertainment system of the new Tesla Model S and X Cars.