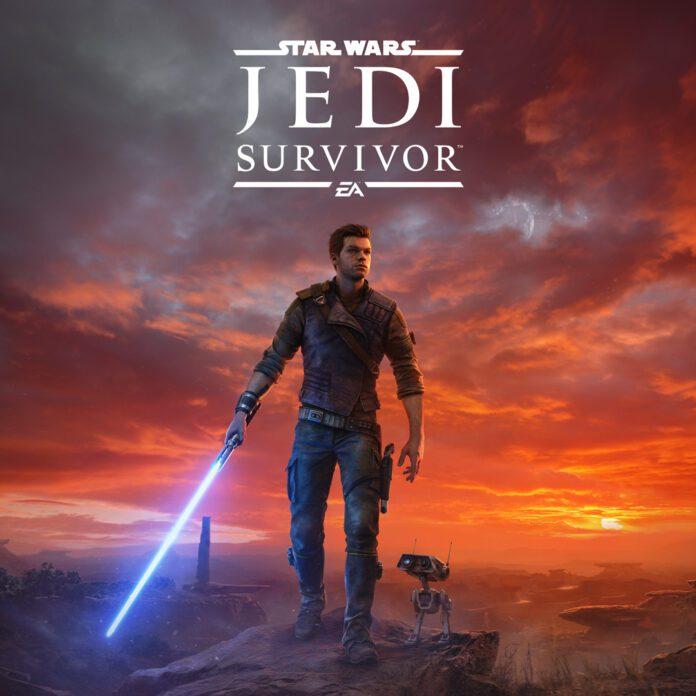 The Red team has recently announced that anyone who is looking to buy its latest AMD Ryzen 7000 series processor will be eligible to get a FREE game. Not just any game, but the upcoming Star Wars title, Star Wars Jedi: Survivor™, yes you heard it right, not only get a fantastic AMD Zen 4 CPU but also a free game to enjoy.

Powered by the new “Zen 4” architecture, the Ryzen 7000 Series Desktop Processors offer incredible performance for gamers. In addition to delivering a double-digit IPC increase over “Zen 3,” by leveraging the 5nm processor node, the processors provide up to 15% faster gaming performance than the previous generation to deliver unmatched performance in the latest galactic adventure from Respawn Entertainment.

Gamers will receive a redemption code with their purchase and have until May 6, 2023, to redeem their copy of Star Wars Jedi: Survivor ™.  For more information, gamers can visit www.amd.com/JediSurvivor. For full terms and conditions, and to redeem game codes, please visit www.amdrewards.com.