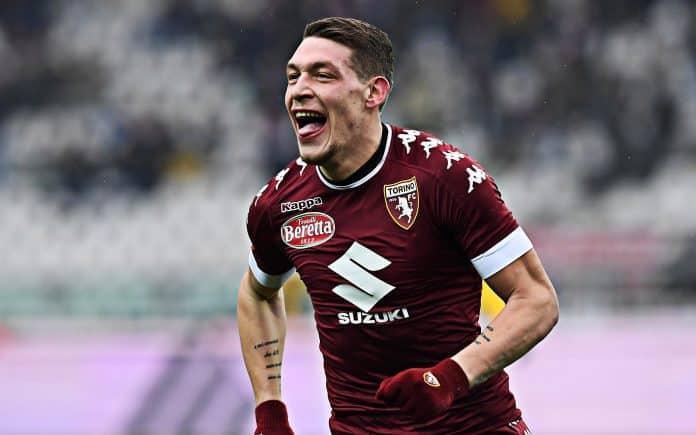 Roma are closing in on finally signing Andrea Belotti as a free agent. The former Torino captain has been without a club since his contract expired, and he is now set to join Jose Mourinho’s side.

With the likes of Tammy Abraham, Paulo Dybala, and Nicolo Zaniolo in attack, Mourinho has been building a strong line-up. The addition of a proven goalscorer like Belotti could further boost their chances of making it to the Champions League next season, and even mounting a surprise title challenge.

The Italy international agreed personal terms weeks ago. But, Roma needed to offload some players in order to get the free transfer over the line. The likes of Justin Kluivert and Felix Afena Gyan will be leaving the club in the coming days.

And as a result, the formalities to recruit Andrea Belotti will be completed soon.

The Giallorossi have had a bright start to the 22/23 season, winning both their opening games by a 1-0 scoreline. They recently lost Gini Wijnaldum to injury, with the Dutchman suffering a broken leg in training only days after joining Roma from PSG on a loan deal.

Leandro Paredes is emerging as a potential target for the club in the last few hours, and they will rival Juventus for the midfielder.

Ola Solbakken to join Roma until 2027