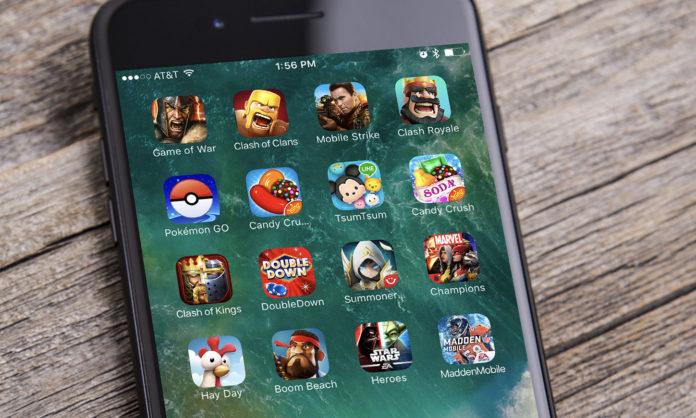 According to a government document and sources, the prime minister’s office overruled a proposal to only regulate games of skill and leave out games of chance and further plans a complete oversight on all real-money online games in India.

So Roland Landers, CEO – The All India Gaming Federation and Ankur Singh, CEO and Founder, Witzeal Technologies have commented on the government’s move on having uniform central guidelines for all online real money games in India.

Roland Landers, CEO – The All India Gaming Federation, said, “As the apex industry body for online gaming, we welcome an effective and progressive central regulatory framework. We have been engaging with the Inter-Ministerial task force, and have submitted detailed representations for standards including consumer protection, age gating, fair play, etc. to be adopted for all online games of skill.”

“AIGF under its Charter already requires its over 100 members to institute various due diligence and consumer protection measures. However, today we have more than 900 gaming companies in India, and so, having a central framework will ensure that the industry as a whole adopts strong consumer protection and grievance redressal measures.”

“In recent times, the industry has been faced with a situation where State governments have conflated skill-based gaming with the gambling industry, and have sought to prohibit it, causing fragmentation in the sector. This has happened despite 60 years of jurisprudence from the Supreme Court and multiple high courts on games of skill.”

“We are hopeful that centralized regulation will solve this issue of state fragmentation and unconstitutional state bans. Such clarity will improve investor confidence and further allow the industry to grow at an even faster pace.”

Ankur Singh, CEO and Founder, Witzeal Technologies, said, “The online RMG market is currently valued at $2.2 billion it is poised to reach a value of $7 billion by FY 2026. It is important that we acknowledge the explicit distinction between games of skill and games of chance, which is needed for the governments to bring a structured growth to the entire eco-system.”

“The Supreme Court however has acknowledged the difference between game of skill and game of chance and has made it clear that it is supportive of games that involve skill. We are in support of the sector being rightly regulated as it will inadvertently push us to stay ahead of the curve. We are hopeful that the right regulation will further aid the emerging yet promising start-ups in the industry followed with a rise in direct and indirect employment in India.”

Here’s what Mr Roland Landers, CEO, AIGF, had to say on the New Guidelines for Online Gaming Advertisement