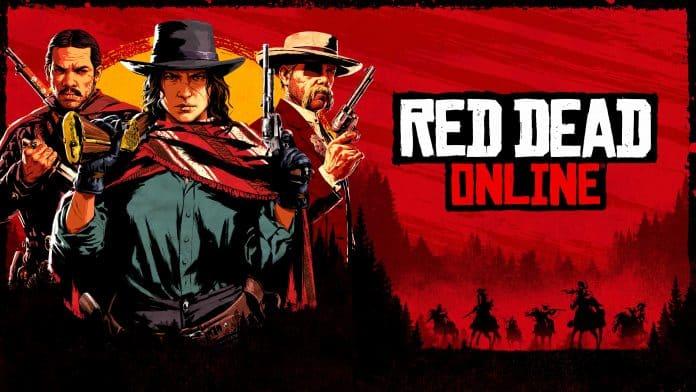 Red Dead Redemption II by Rockstar games is, without a doubt, one of the most famous and well-received games in the entire world. Though we have heard many background stories about the games development team, it remains the fact that it is a masterpiece without any doubt. The recent news is that the Red Dead Redemption II will soon get the multiplayer mode starting from this month.

The mode is called the Red Dead Online and will be available to purchase separately on PlayStation, Xbox, and PC starting on December 1st. The good news is that it’ll be playable on the next-gen PS5 and Xbox Series X but via backward compatibility.

According to sources, the game is relatively cheap. Rockstar Games is selling Red Dead Online at an “introductory” price of $4.99. but starting on February 15th, 2021, that price tag will shoot up to $19.99. it is also reported that the game will occupy more hard disk space than it usually does, and you may need to clear out some hard drive space to fit the game.

Its total size after installation is clocked to be at 123GB of space. The game will also give users the option to purchase the primary story campaign. Well, in all its goodness, Rockstar Games also followed a similar strategy with the massively popular Grand Theft Auto V. GTA Online has been an enormous success, and a standalone version is coming next year.

It would be interesting to see the Red Dead Redemption get the multiplayer feature. The game is a treat in itself and getting a complete overhaul with some new features and availability on next-gen consoles. It sure will become a massive hit.