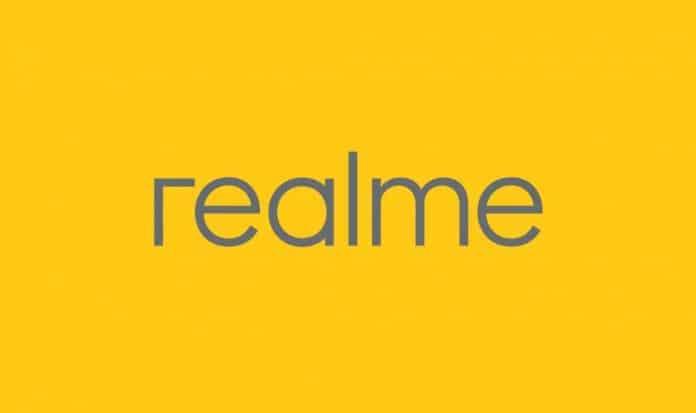 In recent news, the handset maker, Realme has just announced that it has partnered with Khy Electronics to manufacture its range of AIoT products in India. These products include the Realme Watch 2 Pro, Realme Buds Wireless, and Realme 4K Smart TV Google Stick.

“With localization and innovation at its core, Realme will continue to expand the manufacturing ecosystem, support the ‘Make in India’ initiative and enhance employment opportunities,” stated the smartphone maker in an official statement Tuesday.

Realme also stated that this latest development re-affirms its commitment to making India a key manufacturing hub for the company’s smartphones, smart TVs, and other IoT products.

Oppo, Wingtech Mobiles, and DBG technology are Realme’s manufacturing partners for smartphones, and Bhagwati and Videotex make smart TVs for the brand in India.

Realme had earlier partnered with contract manufacturer Khy Electronics to assemble Realme smartwatches. And the company further claims that it has achieved 100% local manufacturing of smartphones and smart TVs in India.

“Our partnership with Khy Electronics will empower us to meet emerging requirements swiftly. India is a focus market for realme and our efforts are always targeted to prioritize consumer needs and equip them with trendsetting technologies,” said Madhav Sheth, Vice President, Realme and CEO, Realme India, Europe & Latin America.

Realme is one of the fast-growing electronics brands in the world and India is the company’s biggest market. It also recently stated that the company has now started exporting to Nepal as well. It added that more than 60-70% of Realme smartphone components, like screens, batteries, and internal structures, are currently purchased and manufactured in India. This will sit well with the idea of PM Modi to make India self-reliant and to promote domestic production.