The Snapdragon 730G has been quite a popular chipset for over a year and has powered a bunch of mid-rangers such as Mi Note 10 Lite, POCO X2, Realme X2, Motorola One Fusion+, and recently Google’s Pixel 4a but it’s getting refreshed with a newer Snapdragon 732G SoC which will offer improved CPU and GPU and a faster fourth-generation artificial intelligence (AI) engine.

Qualcomm also announced that the Snapdragon 732G will be debuting with a Poco smartphone which is still under wraps. Poco’s product head Sam Jiang “We are extremely excited about the upcoming POCO smartphone and our collaboration with Qualcomm Technologies that allowed us to create the first device on the market with the latest Snapdragon 732G Mobile Platform. We believe the device will set a new benchmark in the mid-range category, completely redefining the relationship between a phone’s price and its capabilities.” 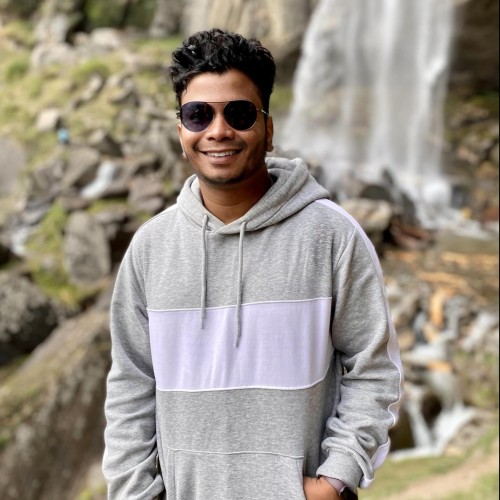